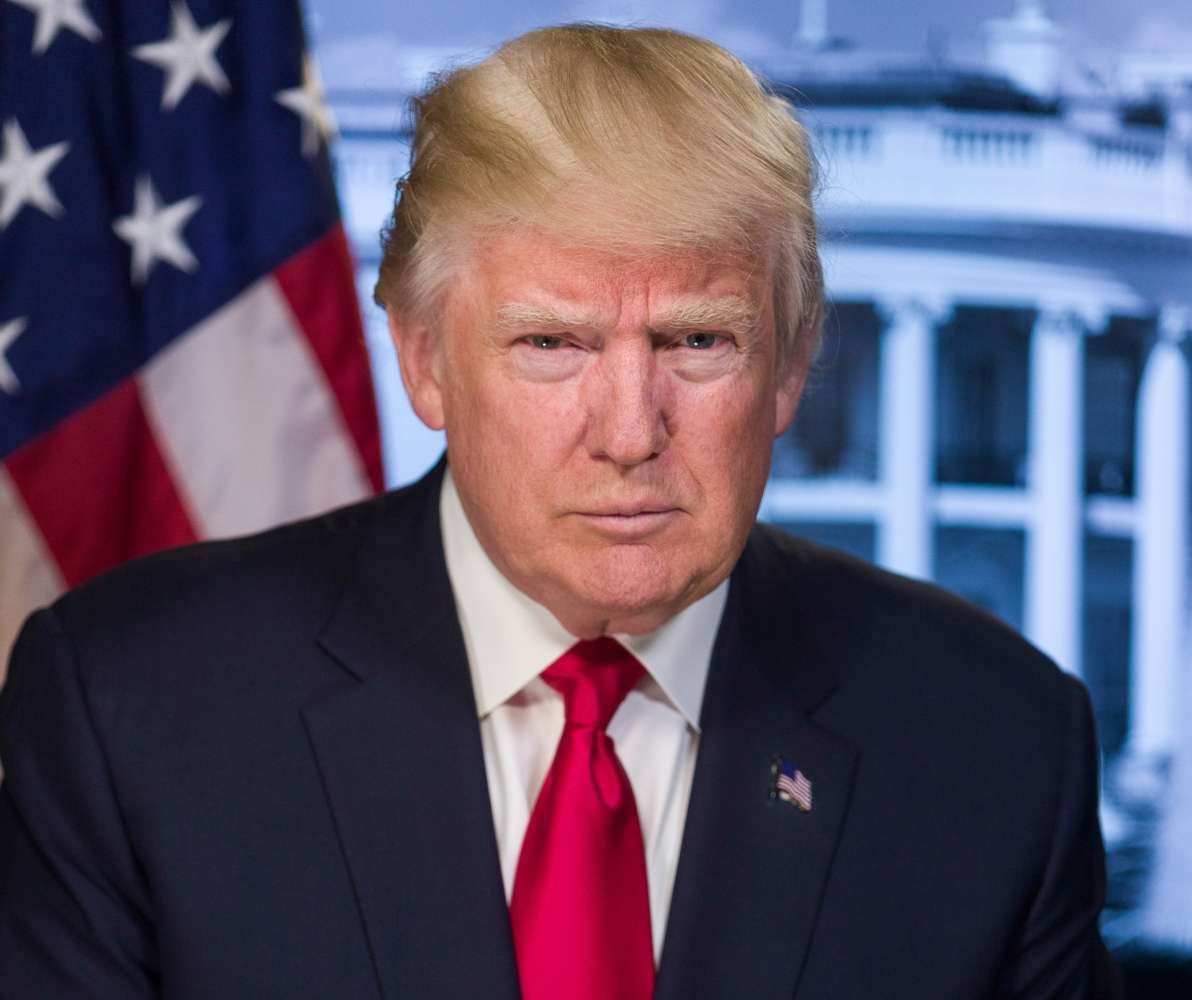 The debate was scheduled for next Thursday in Miami.

The Commission on Presidential Debates said the debate would be virtual due to concerns over the president’s COVID-19 status.

Democratic Rep. Anna Eskamani, who is running for re-election in House District 47, says to reject the idea of the debate is to avoid confronting the American people.

“We saw how poorly he managed the debates last week. And no doubt he wishes to avoid that again. And the reality too is that we’re seeing these same tactics be used locally.”

Republican Rep. Randy Fine, who is running for re-election in House District 53, says the president should insist the debate is held in-person if he is symptom-free.

“I understand his frustration. You don’t change the rules in the middle of the game. I believe that the president will be out of his quarantine based on CDC guidelines.”

Trump originally tweeted that he would hold a rally instead of attending the debate.

Vice President Joe Biden expressed concerns over debating Trump in person, after the president was diagnosed with coronavirus last Thursday.