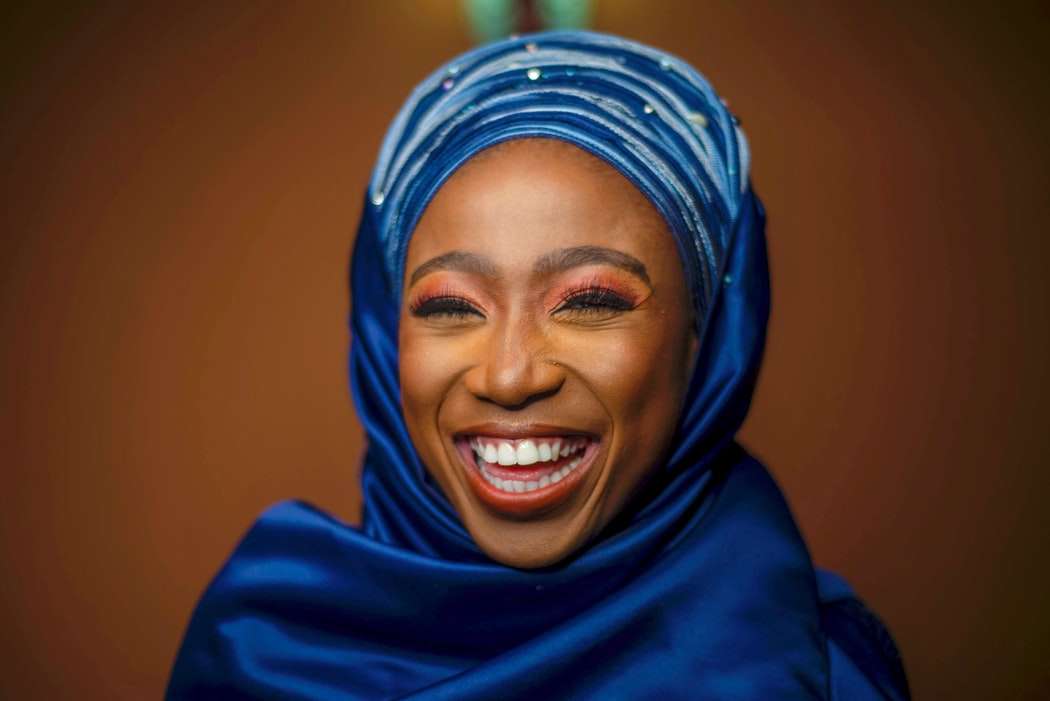 Muslim and non-Muslim leaders in Central Florida are responding to President Joe Biden’s plan to end a travel ban on Muslim-majority countries on his first day in office.

The original ban signed into effect in 2017, banned foreign nationals and refugees from Muslim-majority countries including Syria, Iraq and Iran.

Democrat Rep. Anna Eskamani, who is the daughter of Persian immigrants, says this travel ban hurt families, keeping many separate for years.

“I think it sends a strong symbol to the world. That this is going to be an administration that embraces the fact that we are a nation of immigrants.”

Republican Rep. Randy Fine says limiting controls on immigration could be dangerous for the economy.

“Well, I’d like us to focus on America first. We have unprecedented budget deficits in this country right now.”

But Council on American-Islamic Relations Florida Government Affairs Coordinator Norma Henning said reversing this ban is necessary as it will help to combat growing Islamophobia in the country.

“So we’re looking forward to having families reunited and a lot of joy coming to the Muslim community that way.”

Biden is expected to pass a nationwide face mask mandate and stop the construction of a border wall on the southern border on his first day in office.