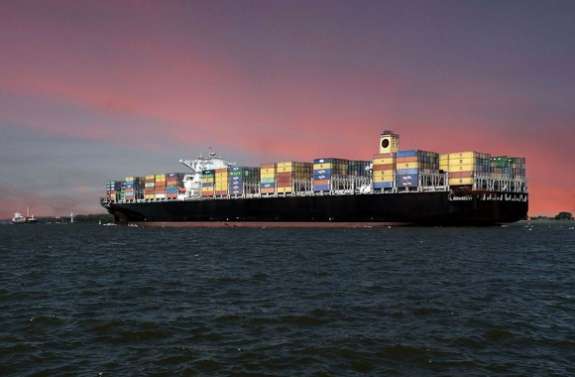 President Obama’s Trans-Pacific Partnership trade deal would reduce tariffs on goods traded across the Pacific Ocean. It’s the president’s biggest legislative push since the Affordable Care Act, and it’s making strange political bedfellows: republicans back the president’s trade deal while democrats are against it.

Supporters say it opens our doors to 40 percent of the world’s trade market, opponents say it will kill blue collar jobs back home and allow international companies to sue down to the local level if they don’t like restrictions on things like labor and the environment.