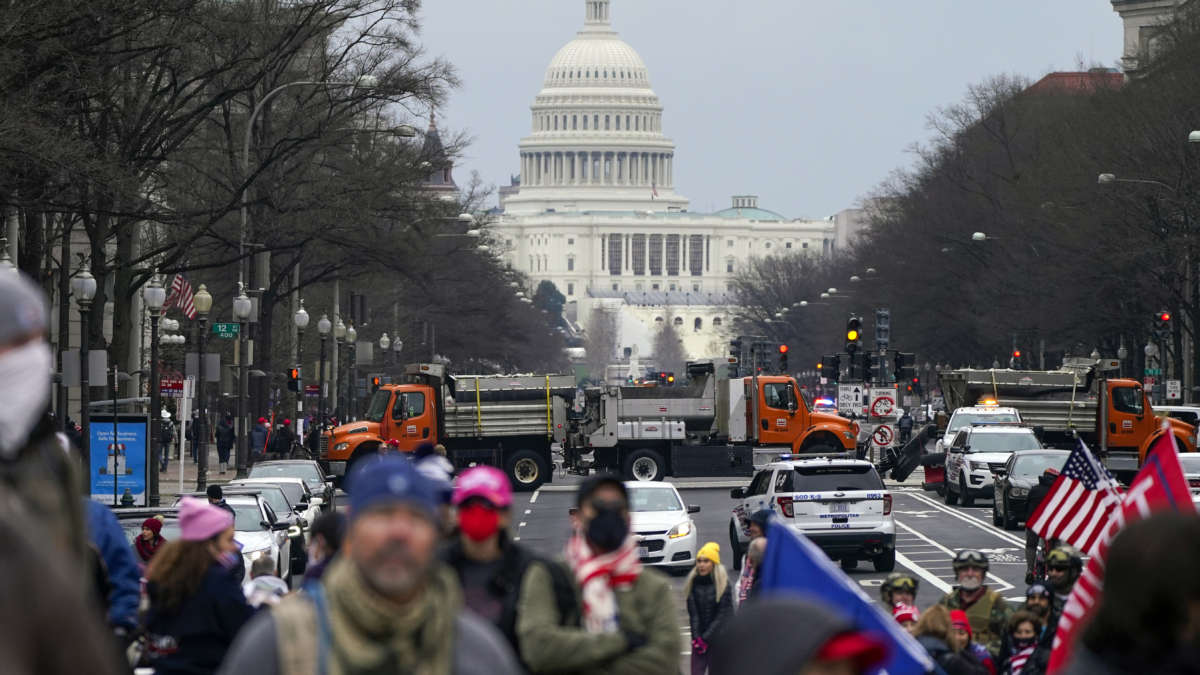 Central Florida lawmakers are condemning the actions of protesters who stormed the U.S. Capitol Wednesday during the Congressional certification of the presidential election results.

In a tweet, Republican Senator Marco Rubio said “there is nothing patriotic about what is occurring on Capitol Hill. “This is [third]-world style anti-American anarchy.” He urged President Trump to take action, saying law enforcement agents are under assault. “It is crucial you help restore order by sending resources to assist the police and ask those doing this to stand down.”

Democratic Congresswoman Val Demings, a former police chief, called the actions of the supporters “a coup in progress. a dark day for America,” but urged supporters to not give in. “They will lose. We will not be intimidated. Democracy will win.”

Speaking to Fox News, Republican Congress Mike Waltz called the actions “despicable,” adding “this is not who we are as a country.” Waltz, a former Green Beret whose district includes Daytona Beach, told ABC news that there will be a peaceful transfer of power.

“That’s what makes America different than the rest of the world where I’ve served, where I’ve fought, and where so many people around the world are struggling to have the luxury of what we have here, which is resolving disputes peacefully.”

Republican Senator Rick Scott thanked Capitol Police on Twitter, adding “what happened today at the Capitol is disgraceful and un-American. It is not what our country stands for.”