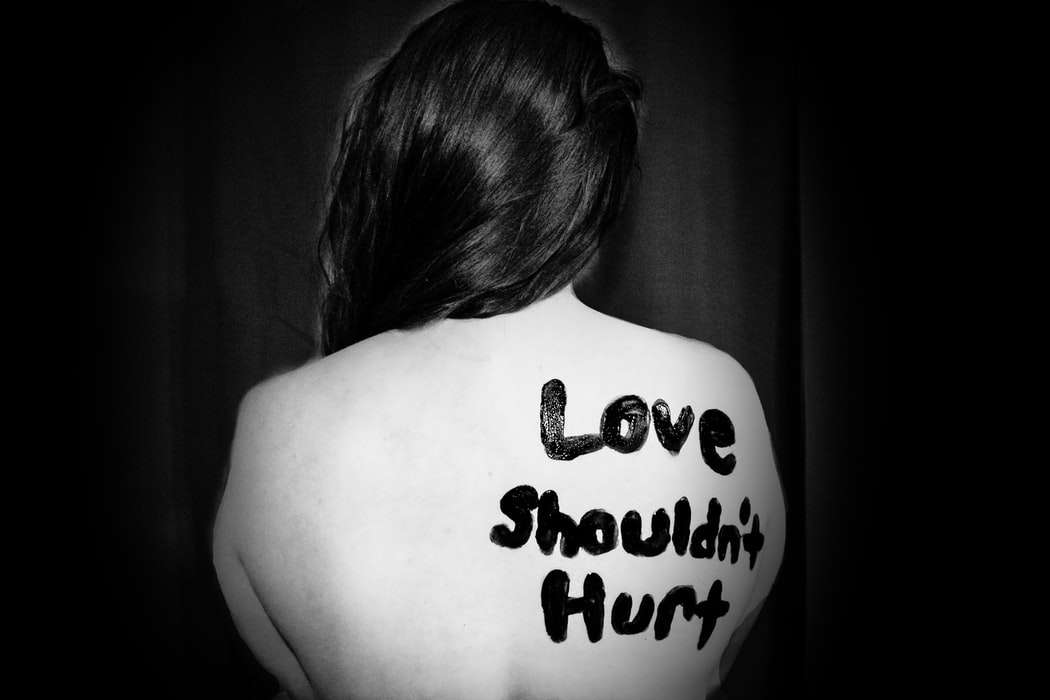 Their comments came at a virtual human trafficking roundtable held by Rep. Mike Waltz today to address ways to curb the criminal activity.

Sex trafficking rarely begins with a violent abduction or with a stranger at all, but usually with someone the victim loves or trusts. This conversation is based on the experiences of real people who were trafficked by loved ones. Learn more: https://t.co/Z2UPpF3tW2 #LoveIsnt pic.twitter.com/XannUrLPj3

Special Agent Michael Busby is with the Department of Homeland Security in Orlando.

He says he’s received an increase in calls from the Department of Children and Families since mid-March about juveniles participating in commercial sex activity online.

He says what can start as streamed sexual acts or nude photos sold online for a quick profit can often lead to grooming for sex trafficking.

“We’re finding that that is a breeding ground for basically grooming, they’re grooming future victims when people are actually able to pull them into trafficking even more deep so.”

Busby says even though sex trafficking has increased online during the pandemic, funding and resources for his department have stayed the same.

Jesus Martin, a Special Agent with the Department of Homeland Security in Cocoa Beach, echoed many of Busby’s observations.

He says one solution includes posting trafficking hotline numbers in women’s bathrooms in all kinds of public venues, from adult entertainment establishments to state parks.

“You know, they are controlled by the trafficker most of the night. The only time they may be able to get away from their trafficker is if they have to use a ladies’ room and if they can get information on how to reach out to somebody for help in these areas it would be good.”

Martin says this could give a woman a few minutes to either write down the number or memorize it for future use.