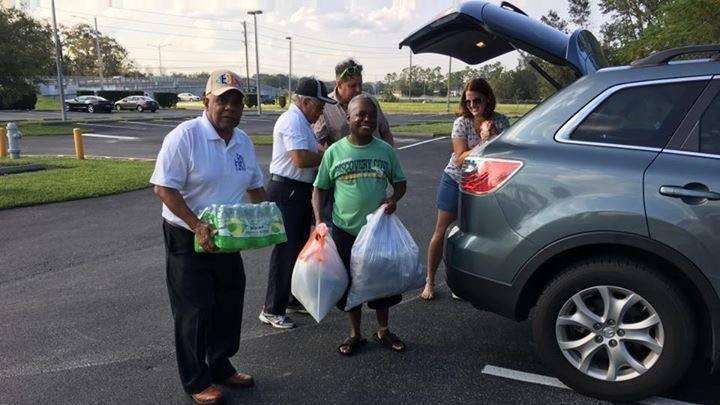 Puerto Ricans are eyeing Hurricane Maria. And in the aftermath of Irma, central Floridians are collecting items for Puerto Rico.

“We are a hub where the people from St. Croix and St. Thomas are coming to Puerto Rico, so there’s people who lost everything,” said Torres.

He said Puerto Rico and those nearby Caribbean islands have a historic relationship of doing business and helping each other out.

CASA is also looking for volunteers. Organizers are hoping to ship off the first container to Puerto Rico at the end of this week. Some of the items and 25 percent of the funds will stay in central Florida for those in need after Irma.

The drop-off location is 1865 Econlockhatchee Trail.