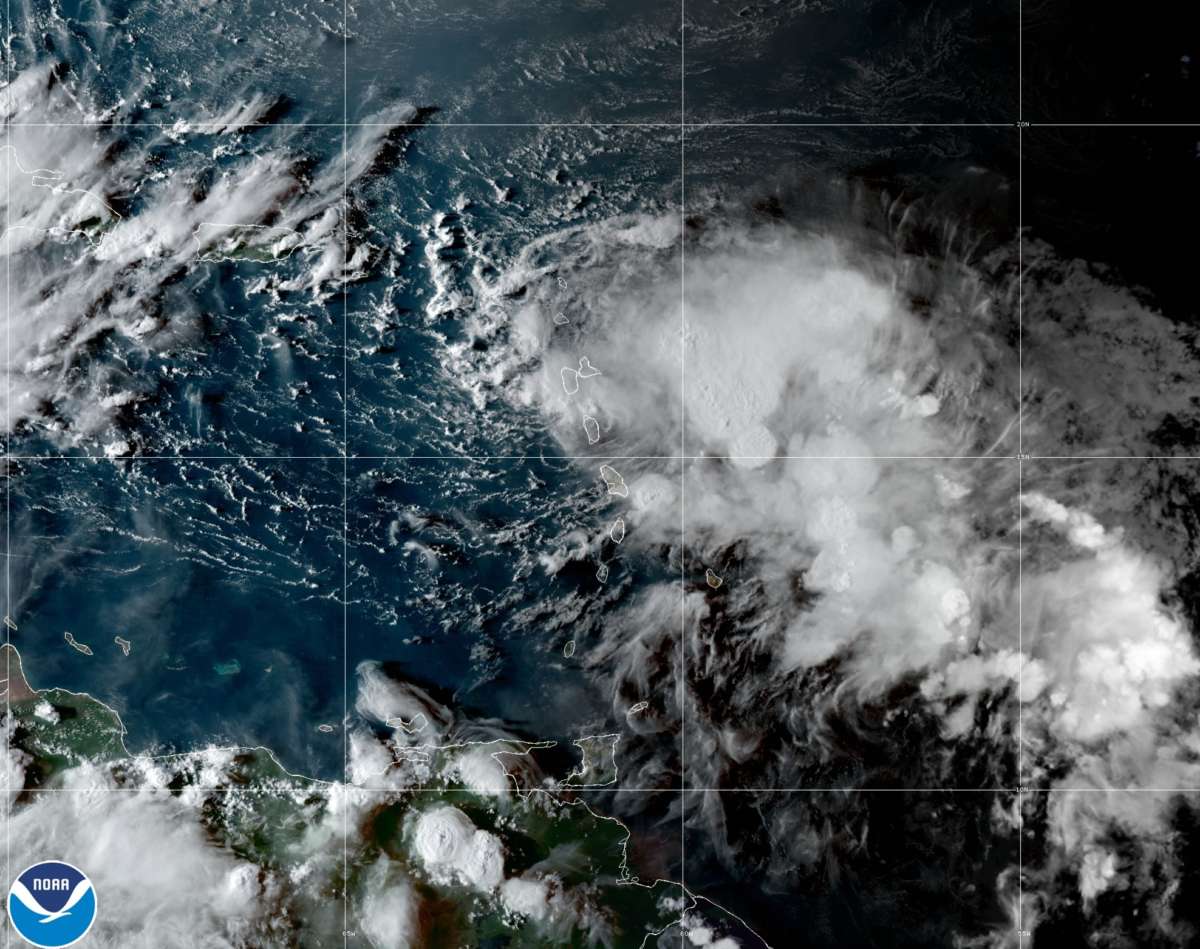 Leaders who helped Central Florida welcome evacuees after Hurricane Maria are getting ready in case they’re needed again, as Tropical Storm Fiona is expected to bring high winds and flooding to Puerto Rico this weekend.

The community leaders and government officials came together in person and via Zoom Friday at the request of Episcopal priest Father Jose Rodriguez.

If needed this time, organizers — including the Alianza Center and SOS! Orlando — want to be ready before evacuees arrive at Orlando International.

Rodriguez said the Orlando community gave until it hurt after Maria.

“We are already getting the band back together with Padre Jose today to hear from so many local leaders,” Soto said.”But the bottom line, it takes a federal, state, nonprofit and private sector effort should we see another surge of evacuees.”

Rodriguez calls the coalition the Orlando Response to Disaster in Puerto Rico and the Caribbean. It is developing a directory of organizations that can help.