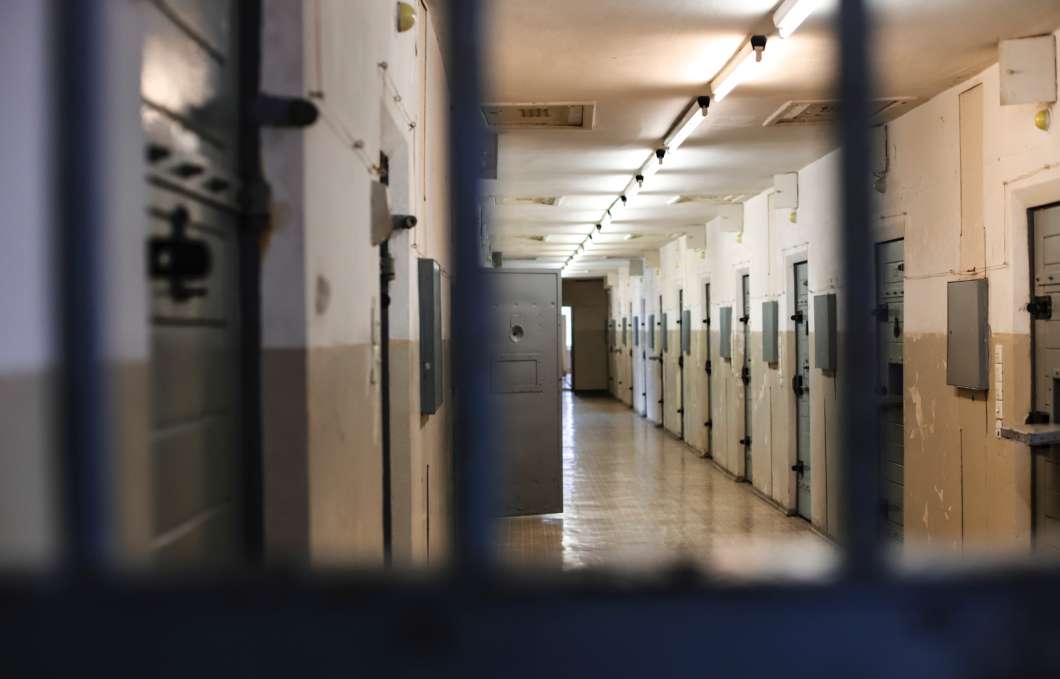 The fund would apply to people who have been in jail for at least three days. Photo: Matthew Ansley @ansleycreative

She says they are looking for people who have been in jail for at least three days or longer.

“The longer people sit behind bars the more likely they are to commit crimes once they are released. Quite often when we think of safety we think of many police on the street corners. But when it comes to safety the best thing we can do is do things that reduce recidivism and that is by making wise decisions like not keeping people in jail for extended periods of time.

Attorney Matt Morgan says the fund will be able to post one to two thousand dollars in bail for each person chosen to participate.

“Driving with a suspended license is one of the most common and repeated themes about why people are incarcerated. Petty theft-homeless people sleeping where they’re not supposed to be sleeping. We’re locking them up as a matter of course. It’s so unfair. And they have to sit in jail, seven days, eight days, nine days, ten days.”

And he says it will provide re-entry services through a collaboration with the Presbyterian and Catholic Churches like money for rent and food.

“We’re not just going to release them from jail. Once they get out of  jail. There’s going to be somebody from our team there with a clip board. Ok-we see that you were convicted-or not convicted but charged with a drug offense. Can we help you? Do you have food and a place to go? Do you have support?”

Roderick Zac, President of the African American Council of Christian Clergy, says the more than 100 churches in his organization will help provide some of these services.

“Unfortunately those who populate the judicial system are disproportionately African American, brown, black folk who don’t have the resources to navigate the system, to have a fair shake at justice and equality and also to move on with their lives after initially the worst day of their lives.”

He says he hopes the fund starts a movement that reforms the criminal justice system.

“I’m elated today to see this first step. There are so many other issues relative to the judicial justice system that need to be looked at carefully and managed properly so that lives can truly be valued and that people can go through this system and make it out as whole as possible.”

For more information on the Community Bail Fund click on the link.