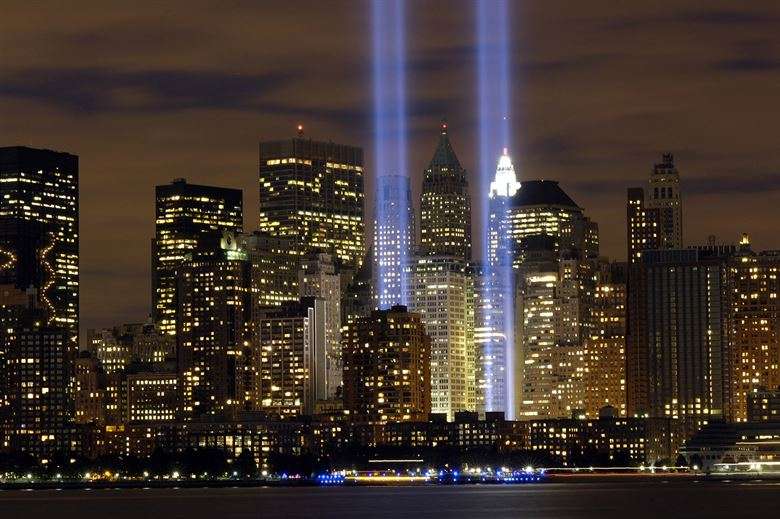 Wednesday marks 18 years since the 9/11 terrorist attacks. Across Central Florida, first responders are gathering to remember the 2,997 who died in New York, Shanksville, PA, and Washington DC.

They are also honoring the first responders who took action on that day.

Orlando Fire Division Chief Mike Stallings, a 23-year-veteran of the fire service, said that the events of that day are personal to him.

“A group of us from Orlando went up there a few days after it happened. We were there on top of the pile at the Trade Center with our brothers from the New York Fire Department. It really struck us personally because we knew many of the firefighters that were killed,” Stallings said.

He said it is important to remember that many first responders who served on that day are still suffering physically and mentally 18 years later.

Orlando firefighters will honor first responders with a candlelight ceremony at 7 p.m. at the Downtown Fire Station.

From receiving food and gifts, to simply hearing a ‘thank you’, Orange County Fire Division Chief of Operations Mike Vida said September 11th is a day where the community shares their appreciation for first responders.

“We pride ourselves on being there for the community when they need us most, so it is so touching to see them come and support us as well. It is an absolute honor.”

Flags will fly at half staff and Orange County first responders will remember the victims of 9/11 at a private event.