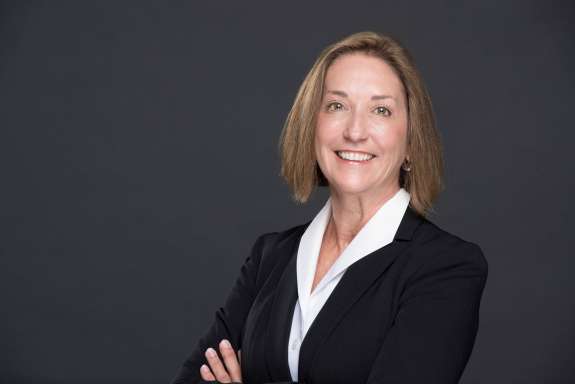 The Central Florida Expressway Authority finally has an executive director.

The authority’s board voted unanimously to tap Laura Kelley. She’s been running the expressway authority since it was created by the state last June.

It was formed to replace the Orlando Orange County Expressway Authority, which was plagued with corruption allegations.

Kelley was promoted from Deputy Executive Director of Finance and Administration. She starts her new job as soon as her contract is in place.