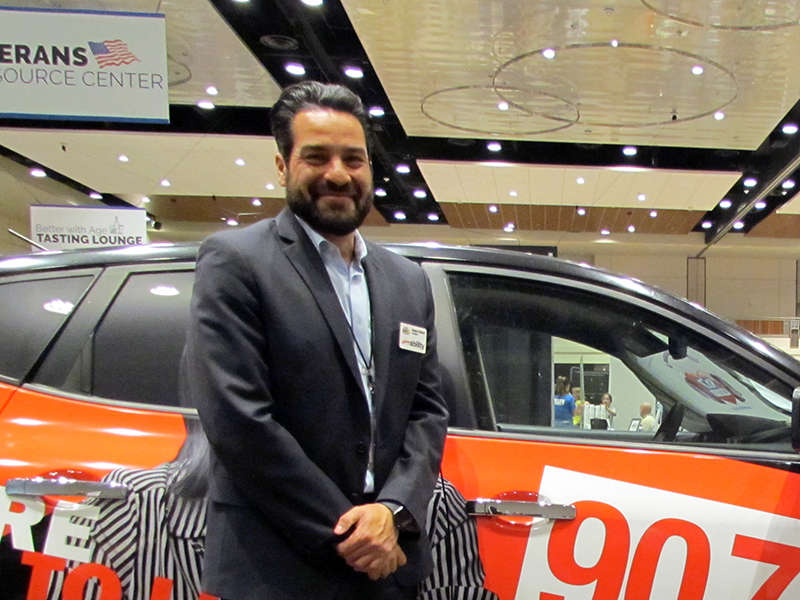 He was a lifelong disability rights advocate.

Gallart founded the Central Florida Disability Chamber of Commerce in 2009.  The nonprofit helps people with disabilities start their own businesses.

The Chamber provided jobs skills training to Orange County Public School students with disabilities, and networking and career coaching to disabled veterans and their families.

In a statement, the Chamber said the local community has lost “an exceptional diversity champion who led inclusion efforts for people with disabilities and veterans.”

Orlando Mayor Buddy Dyer said, “Rogue worked tirelessly to help create a more inclusive Central Florida. He will certainly be missed and we’re sending our support to his family, friends and colleagues.”

Gallart’s cause of death was not released. He is survived by his wife April and their son Alexander.