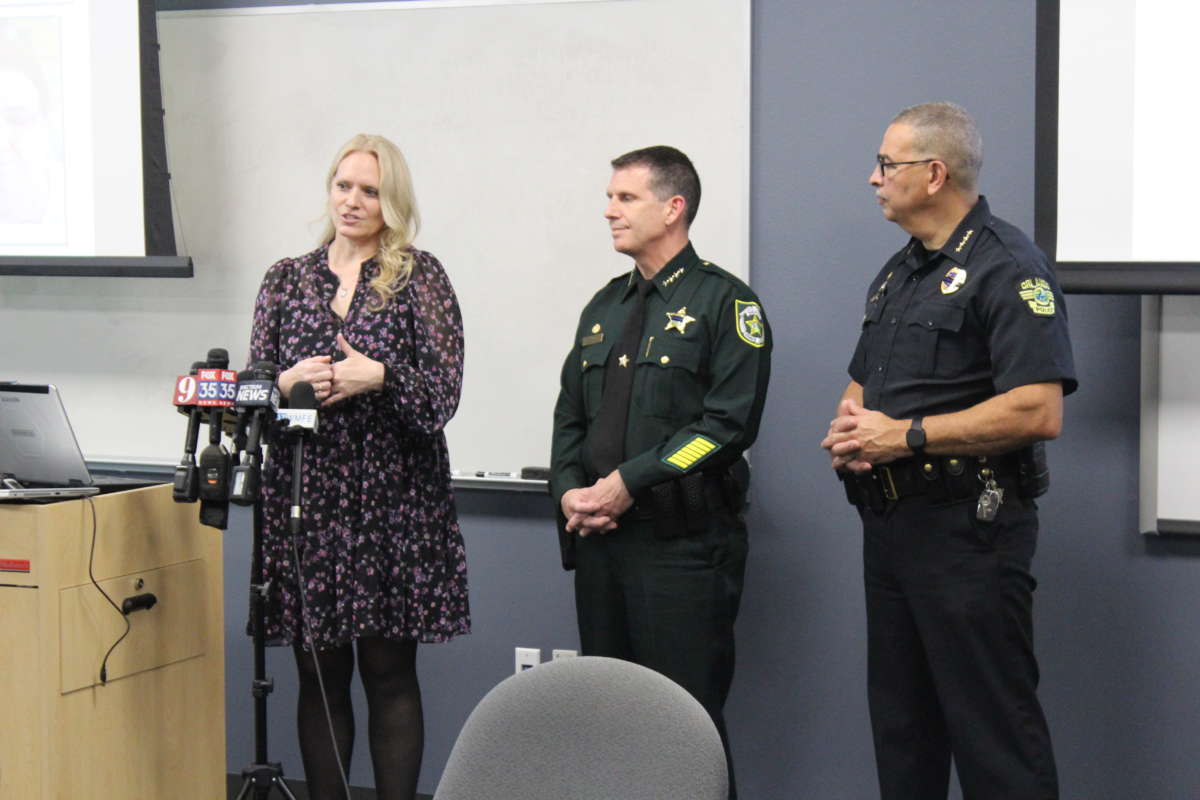 Detectives in Central Florida are teaming up with a forensic anthropologist from the University of South Florida to try and solve cold cases that go back decades.

Forensic anthropologist Dr. Erin Kimmerle started the ‘Left for Dead’ project in 2015, to try and help solve murders of women whose bodies were found in Central Florida between 1970 and 1990.

We picked cases that are the toughest to solve in a certain way. But because of that they fall to the bottom of the queue, right, they tend to get the least amount of attention: some haven’t been looked at in decades.”

Kimmerle said the project shut down during the pandemic but restarted last fall, working with cold-case units at law enforcement agencies in Orange and Hillsborough counties.

Scientists at the USF lab are using chemical tests on bones and facial reconstruction to try and figure out the identity of the victims.

Corporal David Nutting, who supervises the Orange County Sheriff’s Office cold case team, said he is working on about 12 unsolved homicides, four of whom were women.

Nutting says detectives work with genealogists, and match DNA from the victims with family members to resolve outstanding homicide cases.

Kimmerle said the team will work to prioritize the list of cases in the coming days.