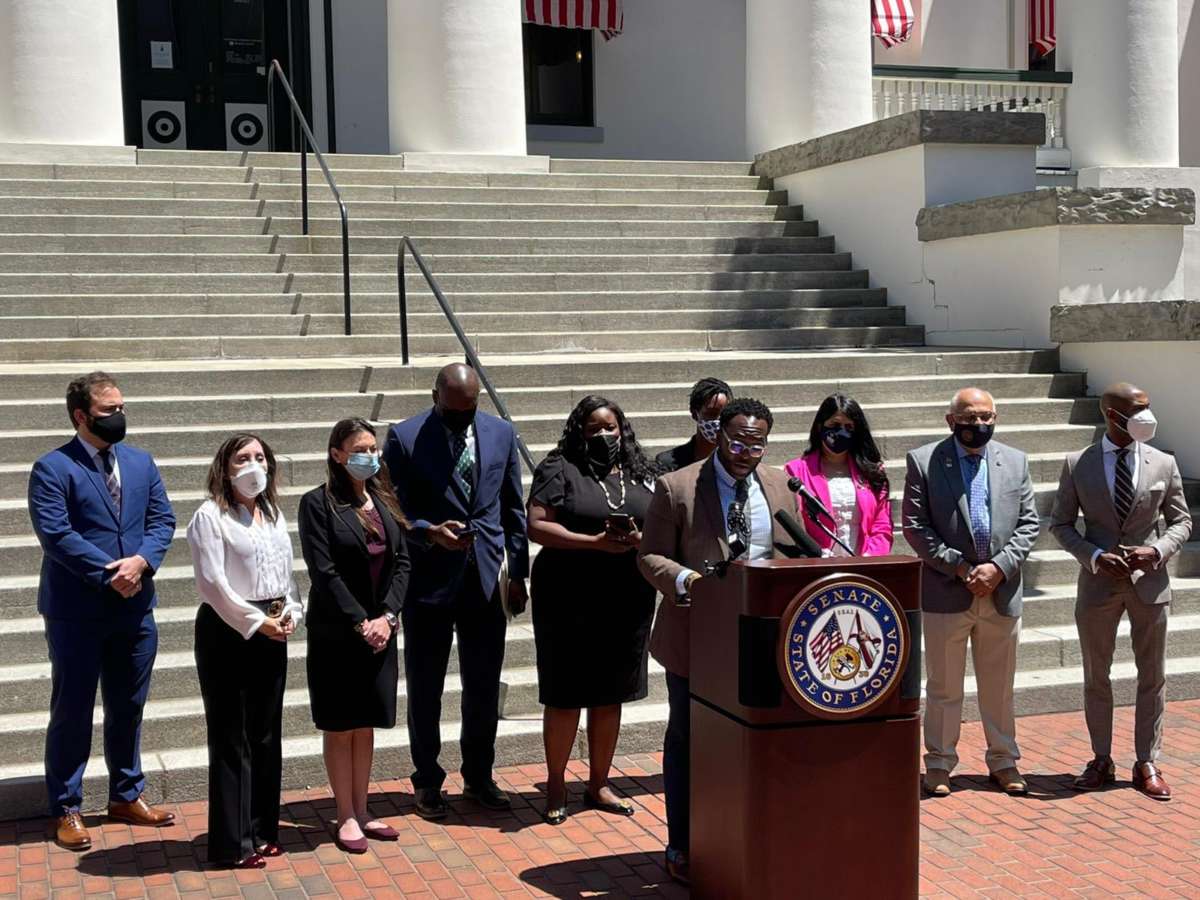 Central Florida Democratic leaders called on Floridians to protest the passage of HB1, the so called “anti-rioting bill” today.

Sen. Victor Torres, who represents District 15 in Osceola and Orange County, says as a former cop he knows well that there are already rules in place to prevent violent rioting and looting.

He says the new law is unnecessary and dangerous for people who want to peacefully protest police killings of young Black and brown people.

Eskamani who represents House District 47 in Orlando said the bill is part of an assault on Black Lives and the fundamental rights and freedoms of all Floridians.

She says there will be challenges in the courts and Floridians won’t stop marching in the streets against the new law.

“Whenever Republican leadership try to take away our rights, the good people across this great state will resist. We will hit the streets, following Congressman John Lewis’s advice to never, ever be afraid to make some noise and get in ‘good trouble’.”

It raises penalties for people charged in connection with violent riots, and for damaging or destroying monuments.