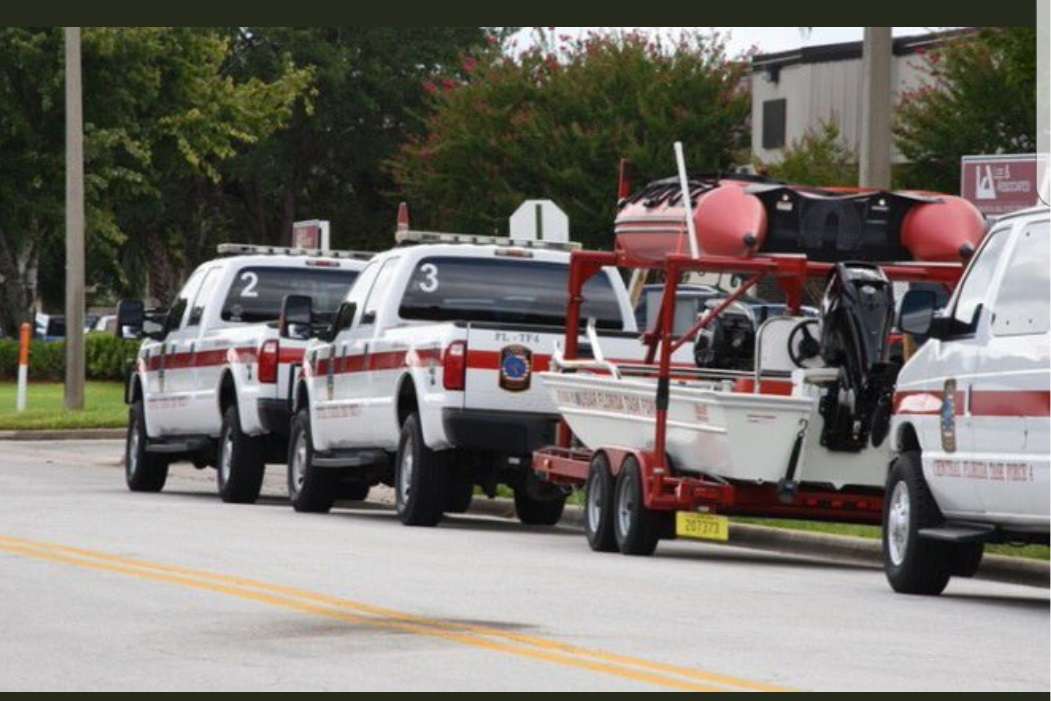 State and central Florida crews are headed to Texas to help with Hurricane Harvey rescue and relief efforts. This includes a swift water team of 22 people called Florida Task Force 4.

“We’re responding with four shallow water boats that are made for swift water and flood water environments and they’re specifically designed to help rescue people out of the water and get them to safety,” said Hulette.

These firefighters and EMT’s train regularly for disasters. Task Force 4 has been a team for about 15 years and has responded to Hurricanes Katrina and Ivan.

Duke Energy Florida has also sent about 100 line tech workers to help with power restoration mostly in the Houston area.