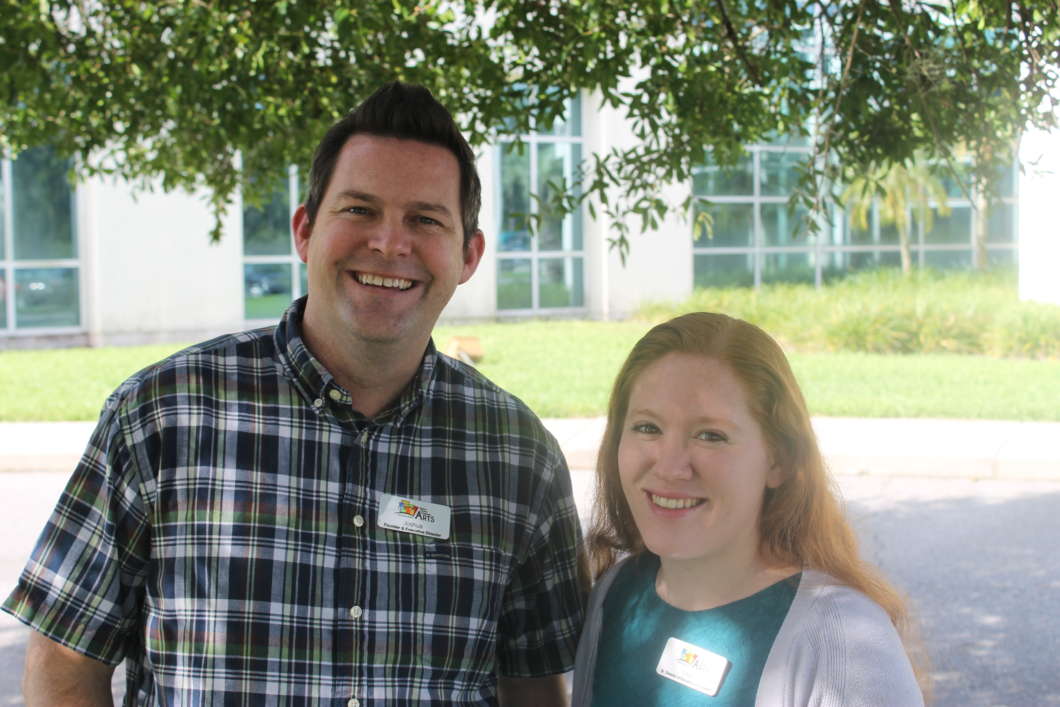 Vickery will be the new CEO of Encore Creativity in Washington, DC which puts together arts programs for older adults in the nation’s capital.

He says since founding CFCArts in 2010, thousands of people have gotten the opportunity to participate in the arts and perform live on a stage for the first time in their life.

“Over 8,500 people have performed on one of stages, not taken a class or been in a summer camp. But actually getting to perform. So that’s incredible when you think about a region and how many people are getting to use their talents and gifts.”

Vickery says over the pandemic that mission of making the arts accessible to all remained the same. It just pivoted online.

“When we all became isolated in our homes, CFCArts reimagined the way that we brought arts to people. So concerts in people’s homes, and classes and workshops. And all sorts of cool ways. And not only did that affect thousands of people across Central Florida, we were able to, because it was virtually, reach people across the country.”