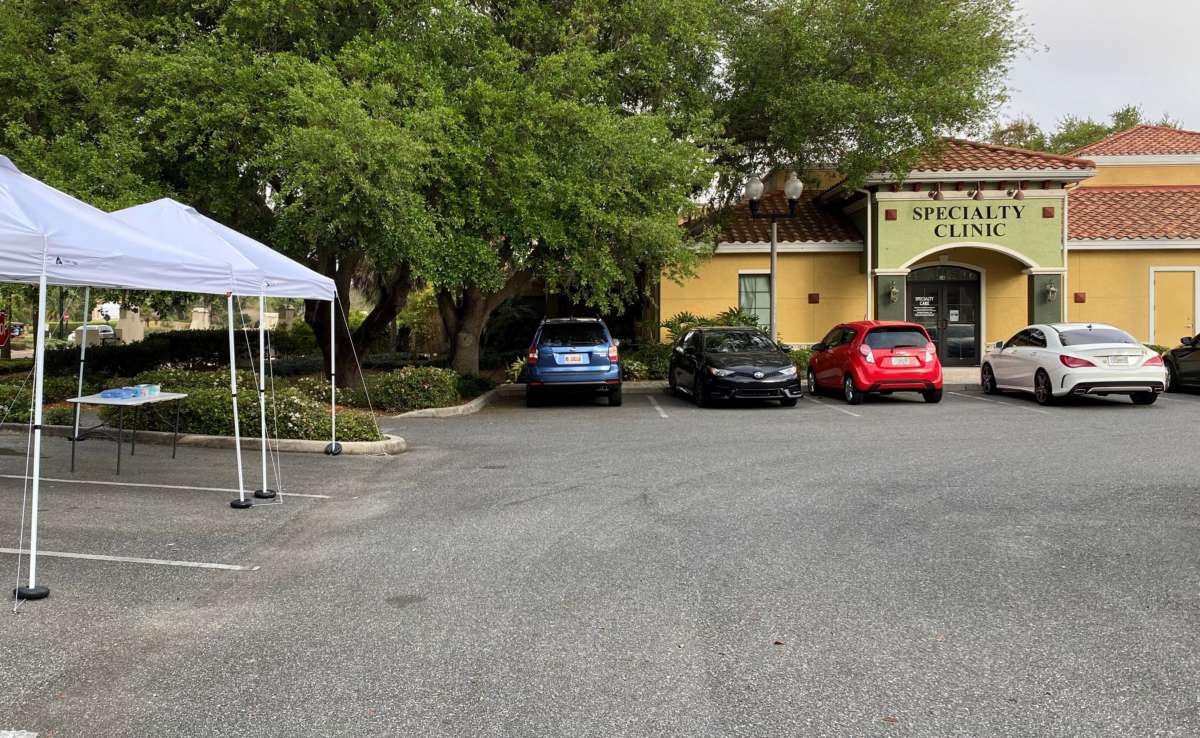 Premier Medical Associates All Florida has agreed to pay $750,000 in settlement for overbilling lawsuit. One of two Villages locations is shown here in March. Photo: Joe Byrnes, WMFE

A medical provider with 14 clinics in Central Florida – including The Villages – has agreed to pay $750,000 to resolve allegations that it filed faulty claims with Medicare.

The U.S. Attorney’s Office in Tampa says Premier Medical Associates All Florida overbilled and billed incorrectly for a separate evaluation and management service.

Two employees noticed the problem and eventually filed a federal whistleblower lawsuit. They will split 20 percent of the settlement — that’s $150,000.

In the agreement, the company admits no wrongdoing. And the settlement does not allege criminal conduct.

Premier Medical has two offices in The Villages, including one listed in state records as the company address.