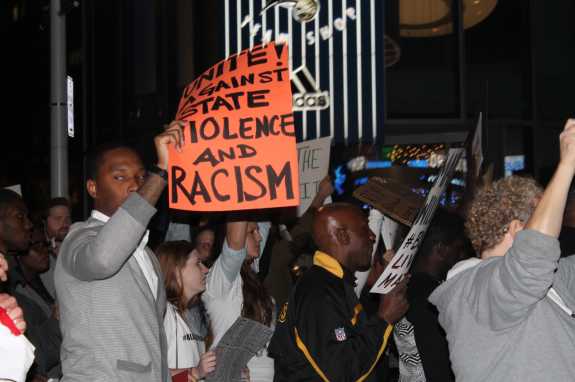 Activists from Central Florida are heading to Washington, D.C. to urge federal lawmakers to intervene in racial profiling cases. Members of the local chapter of the National Action Network will march tomorrow from Freedom Plaza in D.C. to the Capitol building.

Lawanna Gelzer, president of the Central Florida chapter, says it’s important for the local community to be a part of a national conversation. She also hopes to encourage change at the state level.

“We’re going to represent, but more so to let everyone know that we have issues here and we need the Department of Justice to come and to give us an independent attorney to come and start looking into our cases,” she said.

The National Action Network will hold a rally in front of the Orange County Courthouse at 5 p.m., then depart for D.C. with organizers from Miami and Tampa.