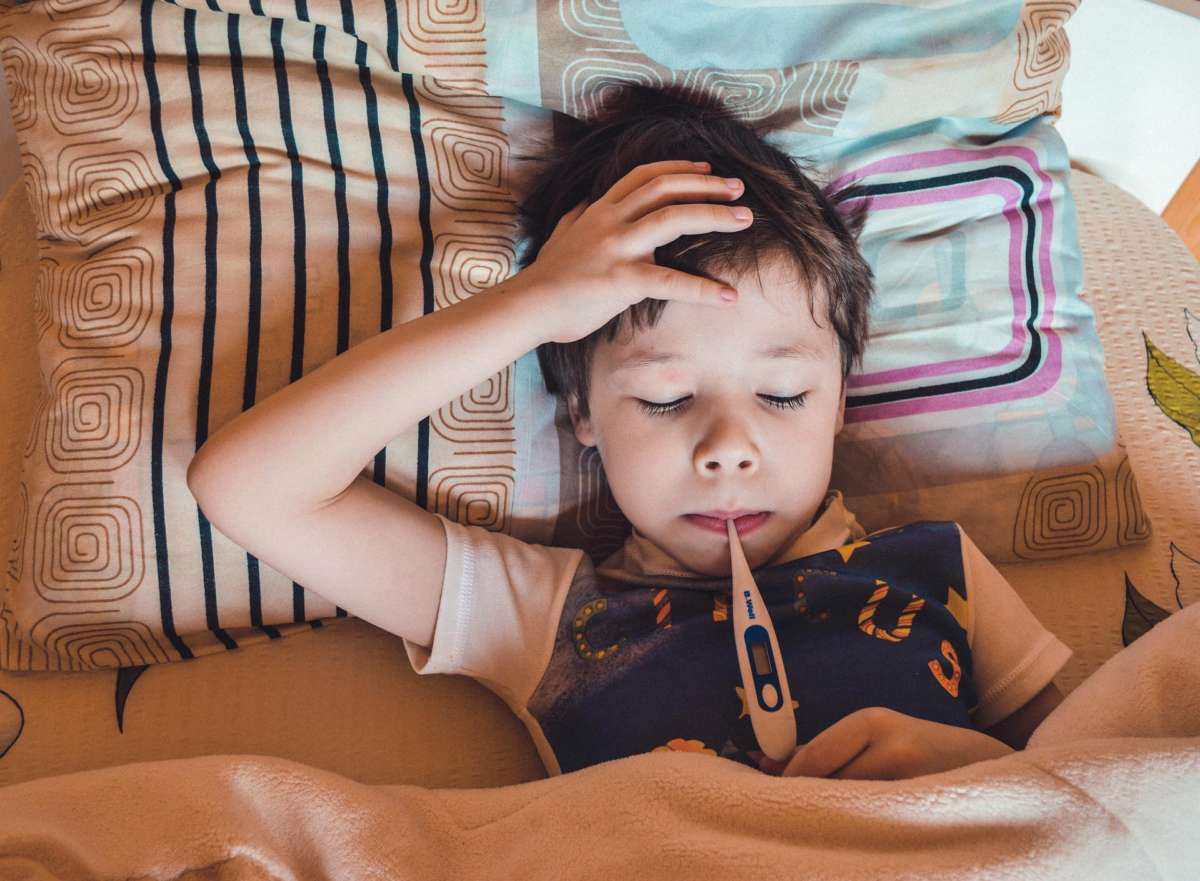 Feel sick this week from the heat? You’re not alone. Doctors at AdventHealth say they’re treating a record number of patients for heat-related illnesses.

Doctors at AdventHealth Centra Care say they saw an average of 11 patients a week in July for heat-related illnesses.

That’s more than five times as many patients who sought treatment for heat exposure or heat exhaustion at the same time last year.

Hendrix says he expects people will begin to adapt to the warmer weather by staying indoors, away from the heat.

The average high in Orlando in July was 94.5 degrees, which is 2.5 degrees higher than July temperatures over the last three decades.