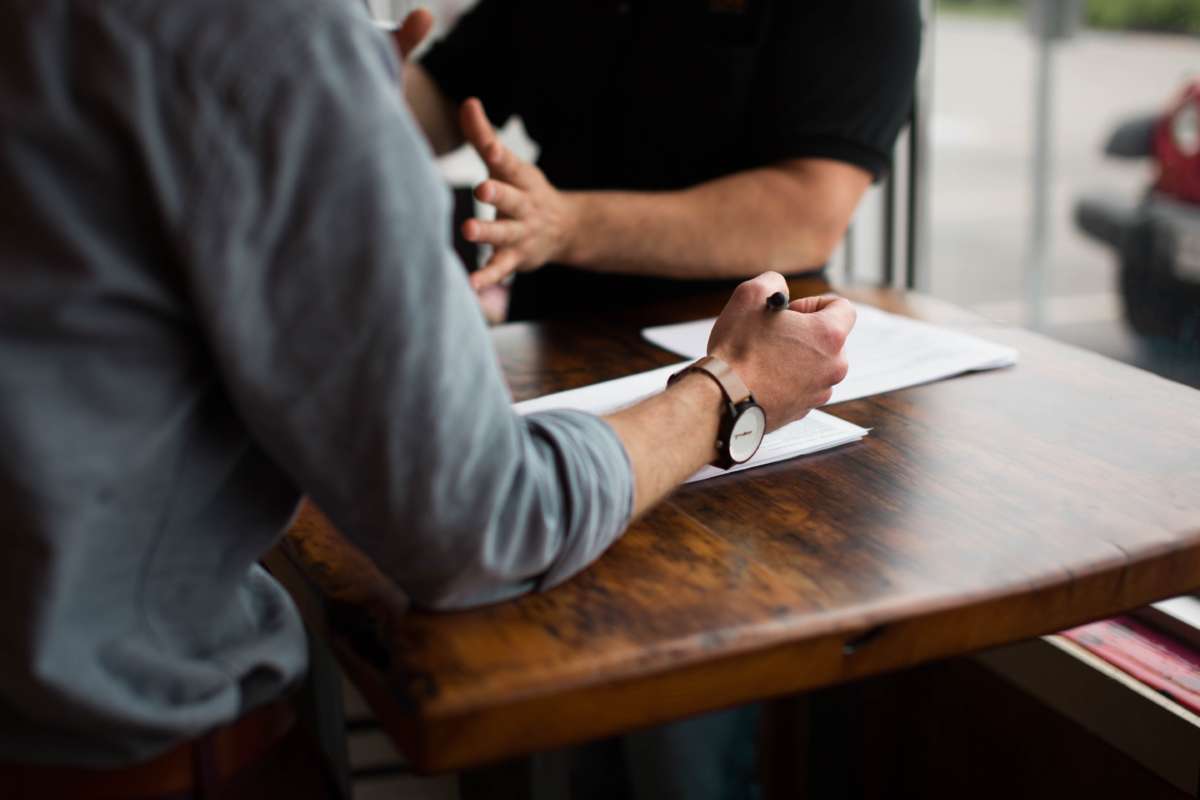 The 2020 census is looking to hire in Orlando. Photo: Nik MacMillan @nikarthur

ORLANDO, Fla. (AP) — The U.S. Census Bureau says it’s reached its goal of recruiting more than 2.6 million applicants, but it’s been a bumpy road to get there.

The agency is facing an abundance of jobs in the U.S. and concerns that some areas won’t make recruitment goals.

Molly of Denali is partnering with the 2020 Census to make sure everyone is counted this year! Participating in the Census is important and easy!

The bureau is working to hire up to a half-million temporary workers before May.

An Associated Press analysis shows that low unemployment is complicating the bureau’s recruiting efforts. It also demonstrates that urban counties are more likely to hit recruitment goals than rural areas.