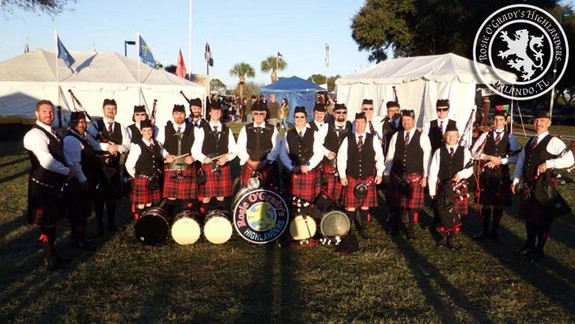 Celebrate Scottish and Irish culture Saturday during “Bagpipes, Bangers and Brigadoon” in Winter Garden. The day starts at 3:45 with a quick parade down Plant Street, then a short concert by Rosie O’Grady’s Highlanders bagpipe and drum band at 4, then a showing of the musical film “Brigadoon” at 4:15 in the Garden Theatre at 10 West Plant Street, followed by entertainment and dinner in the Garden Ballroom.

Friday at 6:30 there’s a free showing of The Lego Movie in Lake Eola Park at North Eola Drive at East Robinson Street.

Oblivion Taproom does an annual celebration of Harry Potter called Great Hall Fest and its taking place Saturday at 4. Go dressed in whatever house you belong to, because Oblivion Taproom will be divided into houses, and eat and drink with other butter beer-loving Potter heads.

Want to stop traffic? Participate in Orlando Critical Mass, a horde of cyclists who ride down the street once a month on last Fridays! Bring your bike to Loch Haven Park at 900 East Princeton Street at 5:30 and join in the craziness.