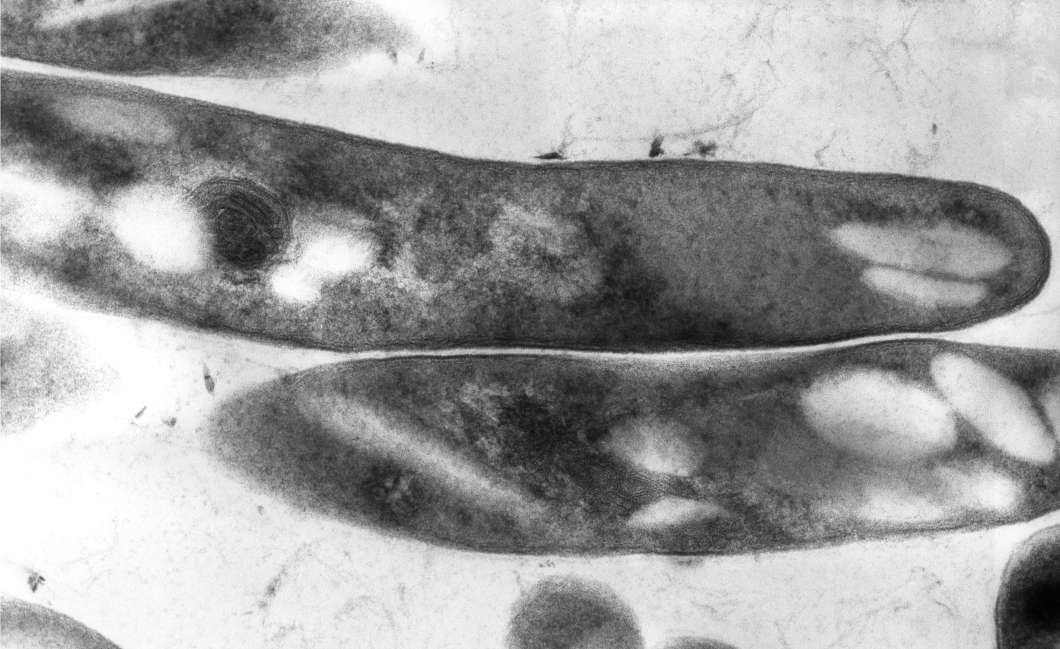 The U.S. Centers for Disease Control and Prevention is warning of potential contamination of surgical equipment.

The U.S. Centers for Disease Control and Prevention is warning of potential contamination of surgical equipment.

Some heater cooler units used to cool down patients during open heart surgery may have been contaminated with bacteria during manufacturing. The infections are rare, with the CDC estimating that in hospitals with the issue, the infection rate is between 1 in 100 and 1 in 1,000 cases. But the infections can be severe, and some patients have died, although it’s not clear what role the infection played in their death.

“For the first few months after you’ve had the operation, it’s important to go to your clinician if you’re having any symptoms related to an infection,” said Dr. Michael Bell, deputy director of the CDC’s Division of Healthcare Quality Promotion. “Those can be fever, non specific pain in the area, night sweats, weight loss, fatigue, loss of appetite.”

“The problem with that is if those bacteria land on a heart valve that’s about to be implanted or into the surgical wound, there’s a possibility of it causing infection.”

Health First in Brevard County, Orlando Health in Orange County and Florida Hospital all said they do not use the heater cooler units in question.