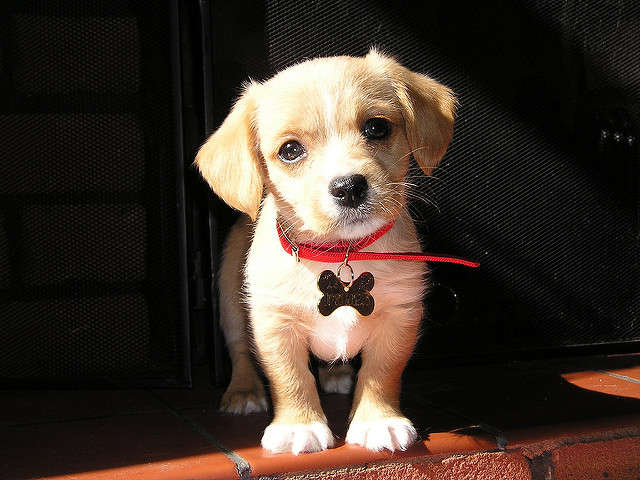 Sick puppies that infected other dogs and humans were traced back to Petland. Photo: Flickr Creative Commons

CSI-type genetic analysis has been used to solve medical mysteries in humans. Now a central Florida team of researchers are using genetic analysis to find the source of an epidemic in puppies.

Florida Department of Health epidemiologist Alvina Chu and her team used DNA analysis to determine the origin of a drug-resistant Campylobacter epidemic that was making puppies – and humans sick.

“Since the bacteria from many people and many states were linked it let us know there was a common source for this outbreak.”

Chu says they were able to determine most of the puppies came from Petland stores. But they weren’t sure what had made the puppies sick with an antibiotic resistant strain of the disease. Their hypothesis is that breeders inappropriately administered antibiotics to the dogs.

“It’s unclear but the puppies associated with the outbreak did have antibiotics beforehand.”

The epidemic resulted in 23 hospitalizations, but no fatalities.