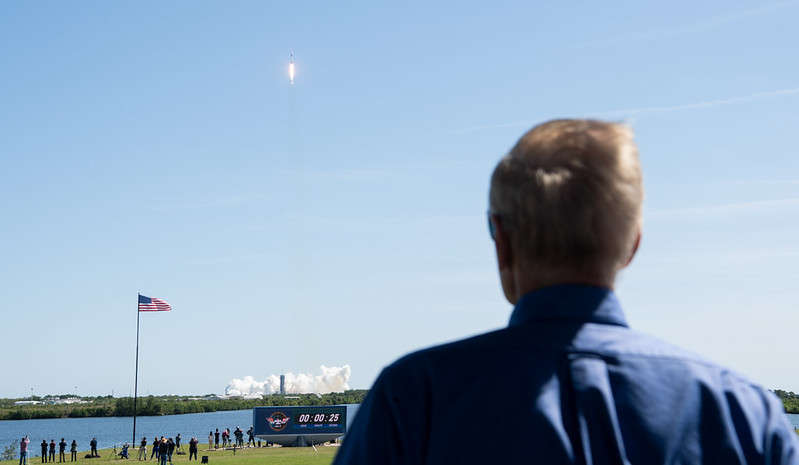 It’s a busy week for space news. The first all-private crew is set to depart the International Space Station after spending more than a week on board, a new crew of NASA astronauts is set to launch to the station this weekend, and the agency’s next mega moon rocket experienced some troubles during a test at its launch pad, prompting more delays.

We’ll speak with NASA administrator Bill Nelson about these stories. Plus, we’ll discuss this week’s astronaut launch to the station, which will send the first Black female astronaut — Jessica Watkins — on a long-duration mission to the ISS. Last week, NASA announced its first Equity Action Plan. We’ll talk about the agency’s efforts to make space more equitable for all.

Then, Awais Ahmed wants to measure the health of the planet. His company Pixxel is launching a fleet of satellites with the capabilities to monitor global health, including detecting gas leaks or spotting insect infestations before they can destroy crops.

This innovation is made possible in part by affordable access to space. We’ll talk with Ahmed about his company and how commercial space is helping him see the world through a different lens.