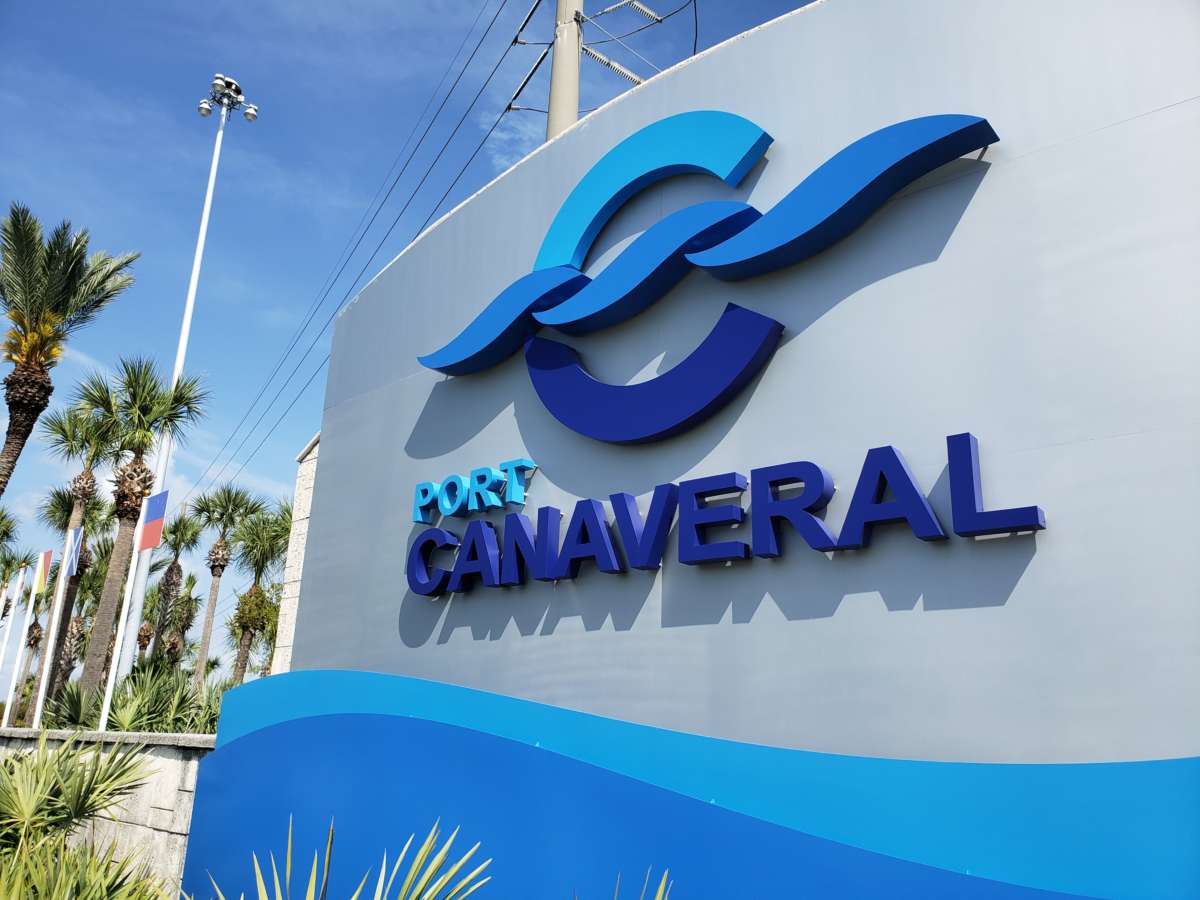 Carnival Cruise Line says it will resume cruises out of Miami, Port Canaveral and Galveston on August 1st. That’s one week after a CDC no-sail order is set to expire.

In a statement, Carnival Cruise Line said it will phase in a resumption of North American service with eight ships sailing out of the three ports.

Cruise operations elsewhere in North America and Australia are still on hold through the end of August. All North American cruises from June 27th to July 31st are canceled.

The ships resuming operations from Port Canaveral August 1st are Carnival Breeze and Carnival Elation, while Carnival Horizon, Carnival Magic and Carnival Sensation will sail out of Miami.

Carnival said it’s taking a measured approach to resuming service, and focusing on ports that are easily accessible by car for most of its passengers.

Meanwhile, Congress is investigating Carnival over its response to the pandemic.

An outbreak on the Diamond Princess infected more than 800 people and left 10 people dead.