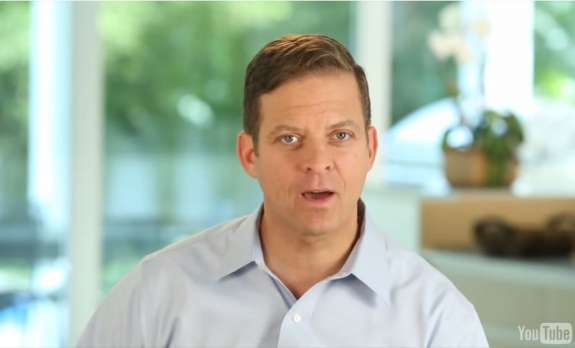 Speaking to supporters at a container warehouse in Miami Wednesday,  Lopez-Cantera said he’s running so that his children can have the same opportunities that the United States gave his Cuban immigrant family.

Lopez talked about conservative goals like reducing taxes and shrinking the size of government.

His opponents in the Republican primary include Tea Party favorite, Congressman Ron DeSantis, while Congressman David Jolly is expected to announce a Senate run next week.