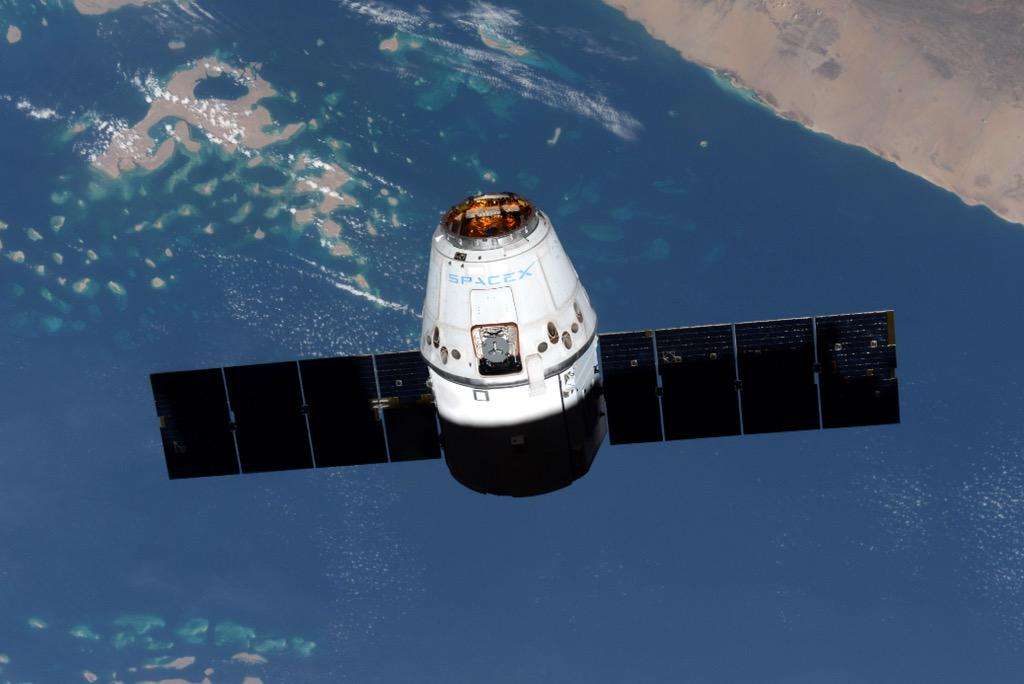 Around 5,800 pounds of supplies and experiments are on the way to the International Space Station thanks to SpaceX.

A dragon cargo capsule is on its way to the space station after lifting off from Cape Canaveral on a Falcon 9 rocket. The cargo capsule will arrive at the station Wednesday packed with supplies and science experiments for the crew of six.

Researchers are working on an experiment to create artificial gravity while in space – technology that could help long-term space travelers like astronauts heading to Mars. Another will look at new ways to deal with space junk.

Both the booster and the capsule have flown missions to the station before. However, SpaceX did not attempt to land this booster. Instead it used it as a test article for extreme landing conditions and was discarded in the Atlantic ocean.

The capsule will hang out on the station for about a month before returning to Earth with completed experiments.

The launch is part of NASA’s Commercial Resupply Services program which pays private companies SpaceX  and Orbital ATK to ship supplies to the station. So far, NASA has contracted 21 commercial missions.