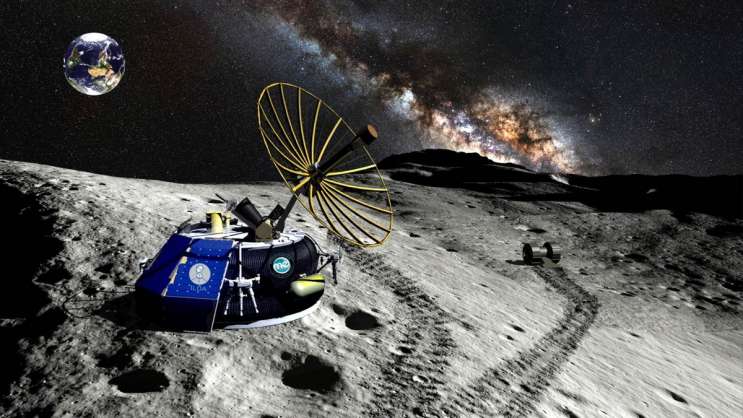 NASA is calling for experiments to head to the moon and one Florida-based private space company wants to help get them there.

Founder and CEO Bob Richards says the program, called Lunar Scout, will help fund lunar experiments from the scientific and academic community. “We’re offering $500,000 per payload selected by NASA for the first few commercial missions to the moon starting in 2017,” said Richards.

While NASA has a renowned history in exploring the moon, this is a new chapter in the public-private partnership.

“This is the first time [NASA] signaled its interest in utilizing commercial carriers, commercial transportation to get its interests to the lunar surface, and it’s a welcome signal by Moon Express,” said Richards.

He wants to see more research into finding resources on the moon, like water, that could be used as fuel.

Moon Express is competing for Google’s X-Prize – a multi-million dollar reward to the first private company to send a spacecraft to the moon.

Moon Express plans to launch their first spacecraft next year. The company secured a launch contract from another private company, Rocket Lab, to launch the spacecraft. It received approval from the Federal Aviation Administration to launch a commercial payload to the moon, a milestone in the private space industry.