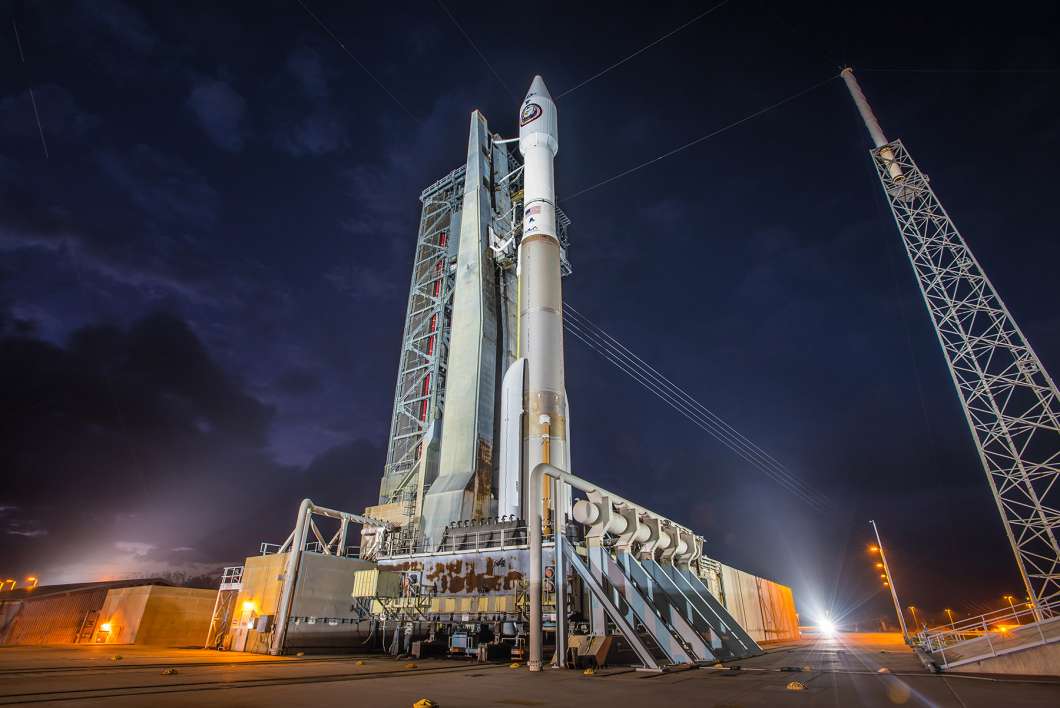 An early morning launch attempt at Cape Canaveral has been scrubbed due to weather. United Launch Alliance was poised to send a classified surveillance satellite into orbit on an Atlas V rocket. Ground winds prevented Thursday morning’s launch attempt.

The mission is for the National Reconnaissance Office, a Department of Defense agency that designs, builds and operates satellites for US intelligence interests.

ULA says it will try to launch again Friday. That could mean a busy weekend on the Space Coast, with SpaceX also set to launch a commercial communications satellite this weekend. However, weather could delay both of those launches as Tropical Storm Nate moves into the area.