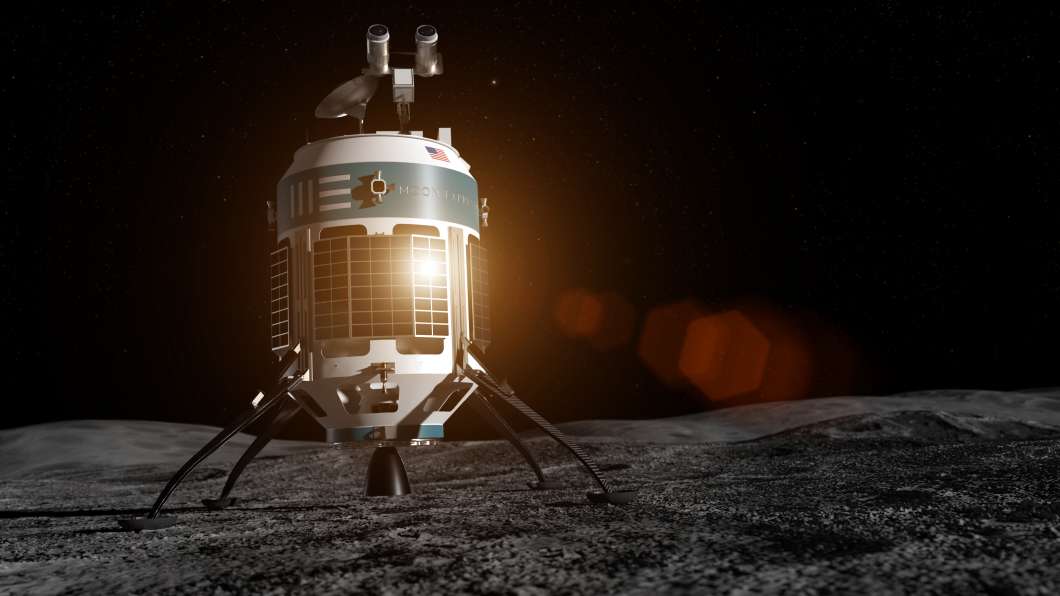 Moon Express plans to send a lander about the size of Star Wars’ R2-D2 droid to the lunar surface later this year.

CEO Bob Richards says he wants to eventually establish a research outpost on the moon and send samples of moon rocks back to earth by 2020.

Richards unveiled the three-part expedition Wednesday. The first mission will send the company’s lander, called MX-1E, to the equator of the moon loaded with science experiments. The mission will be the first commercial trip to the moon.

A second mission will establish a lunar base at the moon’s south pole with the hopes of finding concentrations of water and other resources. The company’s third mission, expected before 2020, will attempt to land on the surface, collect moon rocks and then sent them back to Earth.

So why the moon? The company hopes to mine the lunar surface for water – a resource that can be used for rocket fuel. The moon could serve as a solar-system fuel station for deep space missions like trips to Mars.

If the company can land on the lunar surface this year, it’s eligible to win Google’s $20 million XPrize. Moon Express contracted private rocket company Rocket Lab USA to send the first lander to the moon. The company’s Electron rocket launches from New Zealand.

Listen: Moon Express CEO Bob Richards joins WMFE’s “Are We There Yet?” podcast to chat about private lunar expeditions.