Cancer Patients in Central Florida will be Able to Enroll in Phase I Trials, Receive Experimental Drugs 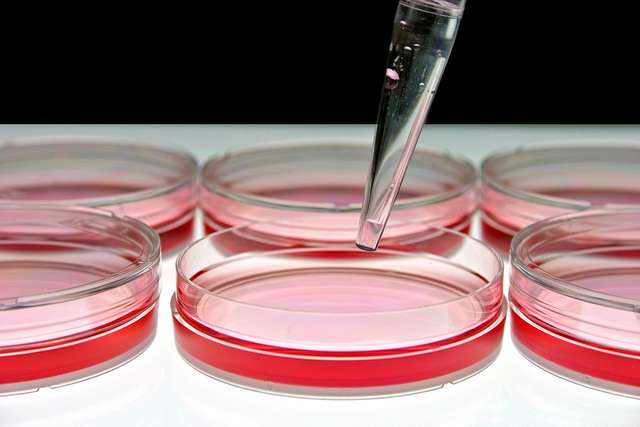 Immunotherapy could be the cure for late-stage lung cancer. Photo: Flickr Creative Commons

AdventHealth and Moffitt Cancer Center are teaming up to offer life-saving therapies to patients with hard-to-treat cancers in Central Florida.

Patients with cancers that haven’t responded to standard therapies will now be able to enroll in phase I clinical trials conducted at AdventHealth Celebration.

Moffitt Cancer Center’s Dr. Dan Sullivan says these patients will receive experimental drugs that have only been tested on small groups of people.

We are excited to announce that AdventHealth is joining forces with Moffitt Cancer Center to expand world-class cancer treatment and better care access for patients in the Orlando and Tampa areas. @MoffittNews pic.twitter.com/kfYzNEzoOa

He says the drugs can be a last chance at remission for patients with cancers that have low survival outcomes.

“There are some diseases that there really isn’t a very good standard of care for treating right? Gastric cancer, esophageal cancer, pancreatic cancer. So patients with those diseases don’t have a lot of treatment options.”

Sullivan says patients with lymphoma and myeloma will also be able to receive CAR T-cell therapy treatments from AdventHealth and Moffit technicians on site.

He says the treatment turns a patients T-cells into cancer-killing machines that attack tumors.

“This is really changing the field of treating patients with lymphoma and will probably be moved up earlier on in the treatment of these patients. Another example would be patients with multiple myeloma.”

Sullivan says patients in Orlando wouldn’t usually be able to get these treatments or enroll in phase I clinical trials because of the long commute to his facilities in Tampa.