Canaveral Port Authority CEO Responds to No-Sail Order Extension, Says The Last Few Months Have “Brought Them To Their Knees” 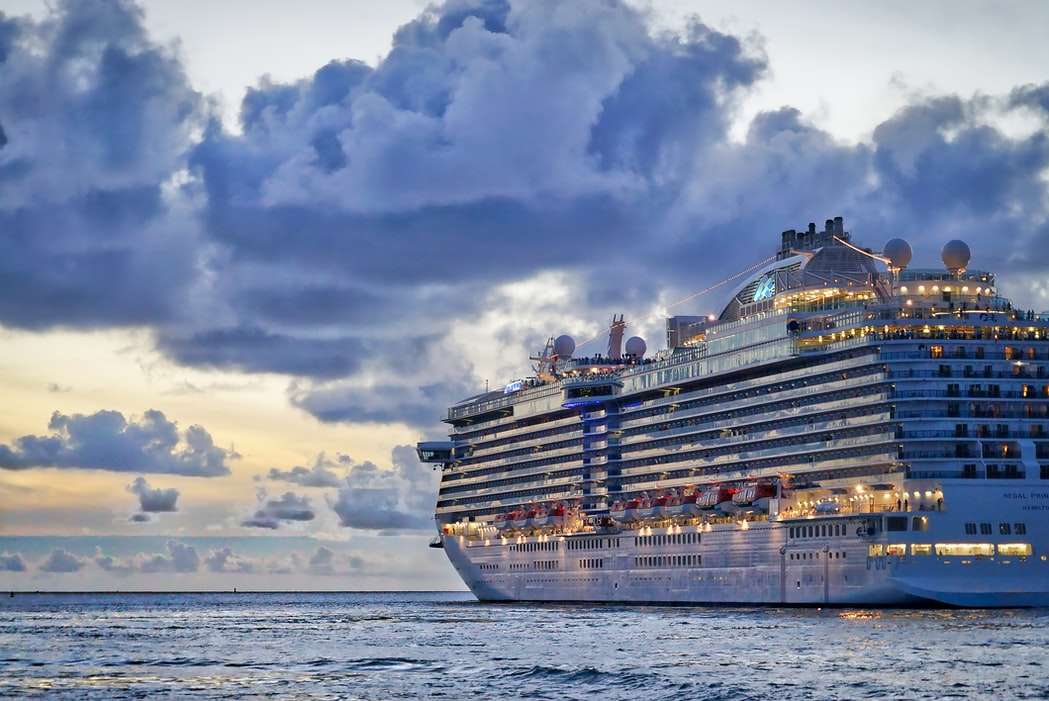 The Centers for Disease Control and Prevention has extended the no-sail order for cruise ships during the coronavirus pandemic.

Ships with at least 250 passengers won’t be able to sail in United States waters until October.

Captain John Murray CEO of the Canaveral Port Authority says the last few months have been hard on their business.

Murray says the initial no-sail order on March 15 “brought them to their knees” as cruises make up 70 percent of their revenue and cash flow.

He says they’ve had to halt all capital projects for the new year except ones that have already been funded.

“We unlike other ports had to move quickly into a situation to reduce our overhead cost. We’re operating today with about 30 percent fewer people in our organization than we had a year ago.”

Murray said they’ve brought third parties in to talk about setting up testing facilities for people going on cruises and modifying terminals at the port as required.

He’s optimistic that moving forward the industry will develop protocol for managing cases that arise at sea.

“There’s Navy ships out there. They recognize they’re going to have cases on board. It’s how you manage those cases. How do you segregate people so the spread doesn’t continue? How do you manage the whole illness while it’s onboard a ship?”

The CDC says almost 3,000 COVID-19 cases and 34 deaths were linked to cruise ships between March 1 and July 10. During that same time period, about eighty percent of ships were affected.