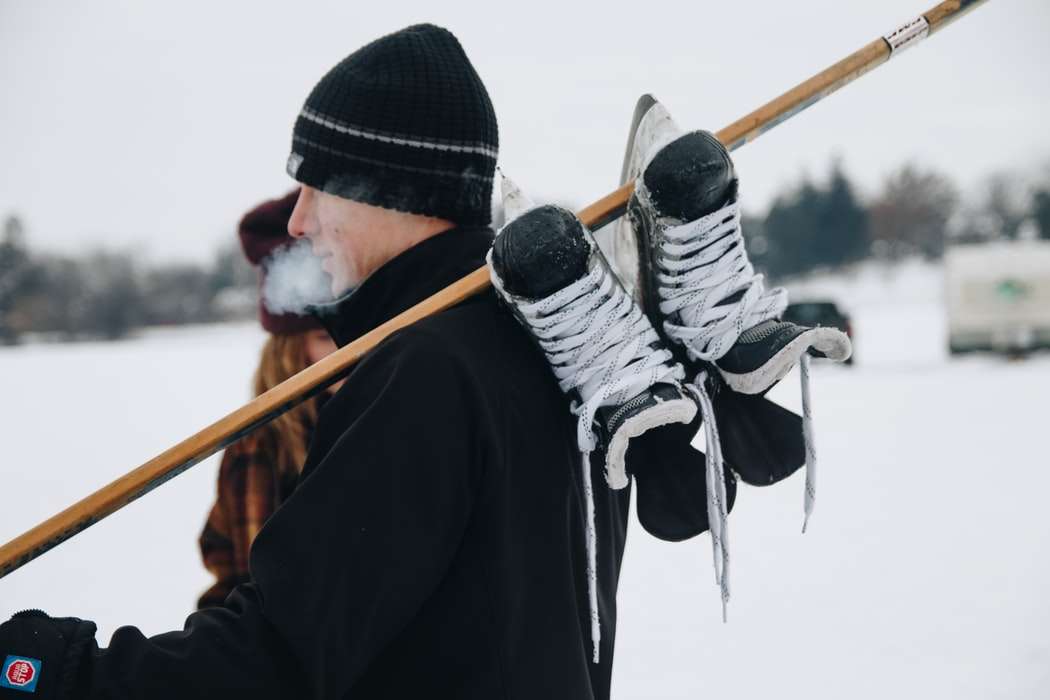 Pat Maroon and Barclay Goodrow scored for the Lightning who are attempting to become the NHL’s second team to win consecutive titles in the NHL’s salary-cap era.

The series shifts to Tampa Bay for Game 5 on Wednesday night.