Can We Call The Inspiration4 Crew Astronauts? 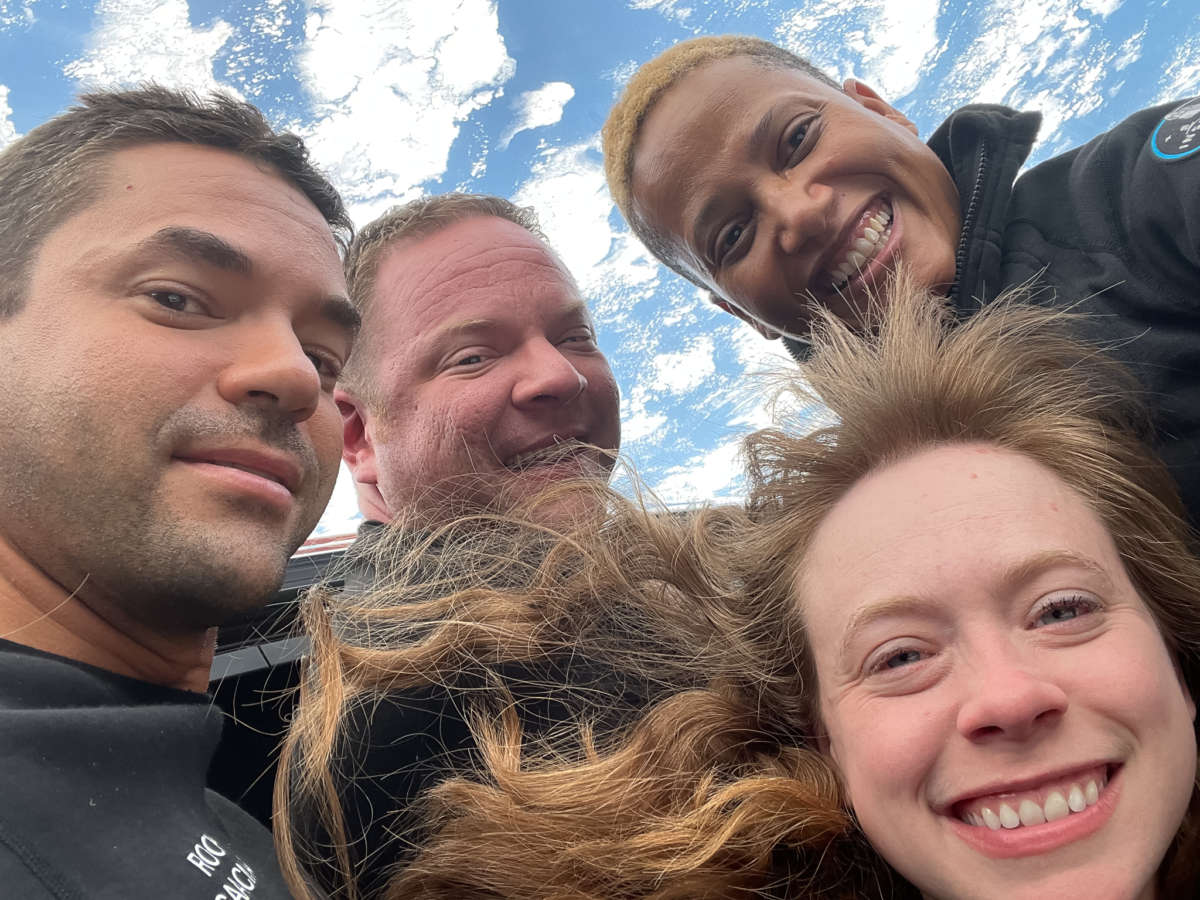 The crew of Inspiration4 is safely here on the ground after spending three days in low Earth orbit.

It was the first all-civilian space mission, launching on SpaceX Falcon 9 rocket from Kennedy Space Center. Inside their Crew Dragon capsule, the crew flew higher than the International Space Station and Hubble Space Telescope.

But before they launched, the mission was gaining lots of buzz. A Netflix documentary followed the crew during training  and people came to Florida’s space coast to watch this historic mission launch off this planet.

We’ll hear from some of those people that came out to cheer Inspriation4 on and ask them what made them turn to the sky and watch these four launch into space.

Then, is the crew astronauts? It’s a complex question. We’ll chat with a spaceflight historian Amy Foster and retired NASA astronaut Garrett Reisman about what it takes to be called an astronaut  and if this crew meets the definition.

Looking back at Inspiration 4’s launch, and the future of commercial astronauts — that’s ahead on Are We There Yet, here on WMFE — America’s Space Station.