Can the U.S. and Russia partnership in space last despite growing tensions here on Earth? 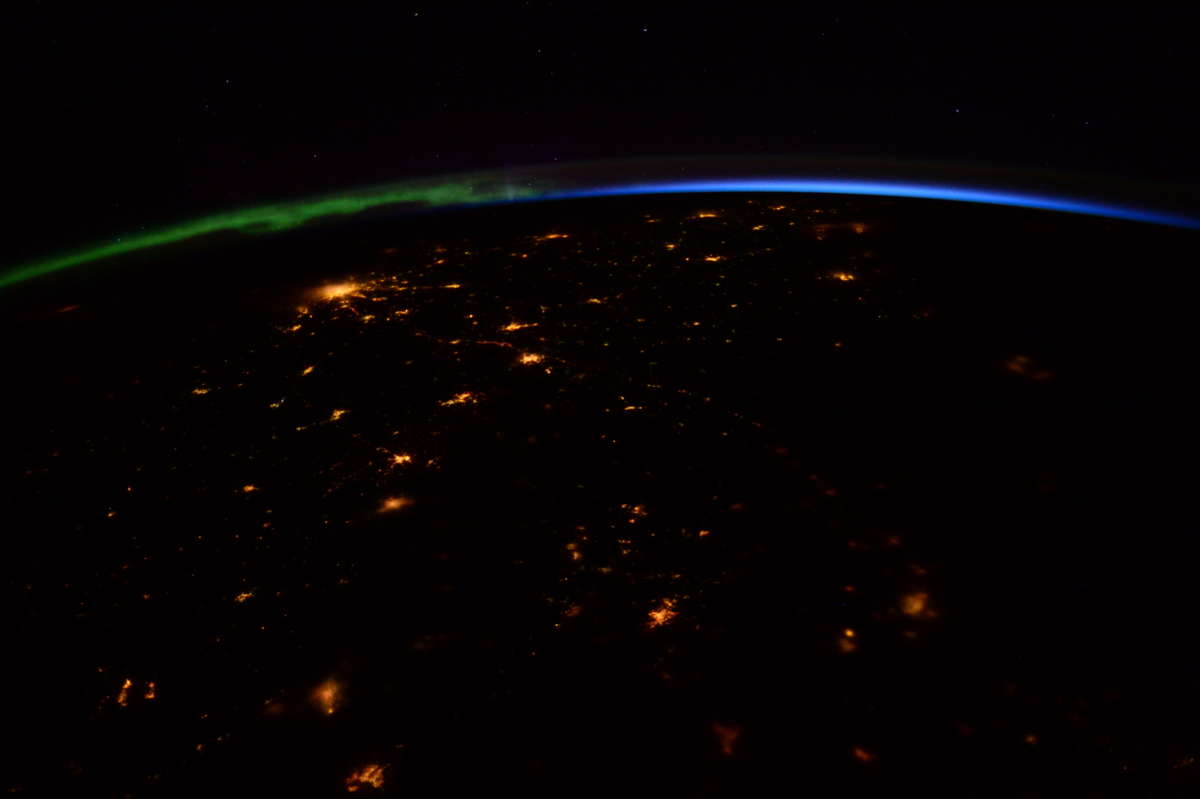 We’ll speak with two guests with unique perspectives on the current partnership and future collaboration between the U.S. and Russia.

First, former astronaut Terry Virts. He spent time on the International Space Station and commanded the international crew. While there, he and his crew mates could see the fighting between Ukraine and Russia during a conflict in 2015. We’ll talk to Virts about collaboration on the station and what might come as the relationship between the U.S. and Russia strains here on Earth.

Then, we’ll talk with Charlie Bolden, another former astronaut and former administrator of NASA during the Obama administration. He joins us to talk about NASA policy and what may lie ahead in both the short and long term for the ISS.