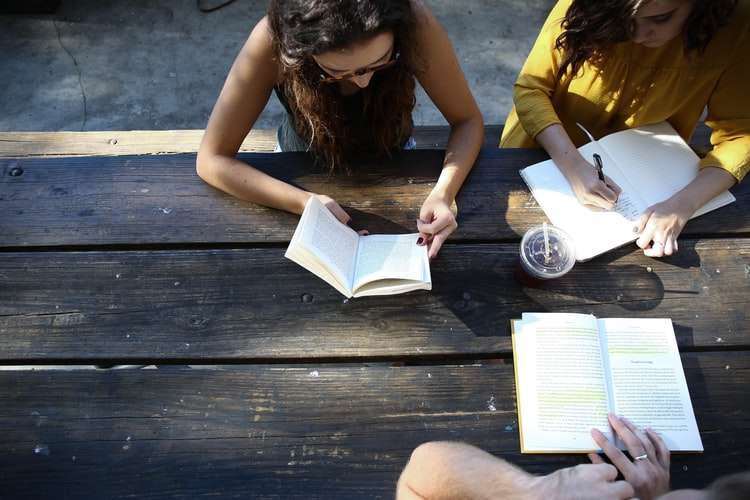 A long-debated proposal that would allow people with concealed-weapons licenses to carry guns on Florida college and university campuses was recently filed for consideration during the 2021 legislative session, which begins in March.

Representative Anthony Sabatini has refiled the “campus carry” proposal, which did not receive a hearing during the 2019 and 2020 sessions.

Under current law, people are barred from carrying guns on college and university campuses.

“Somebody is going to come with a gun. My bill makes you safer, by taking the people that are 21, have a concealed weapons permit, responsible citizens, and non-felons, and giving them a firearm so they can defend themselves and possibly others.”

Similar measures were filed unsuccessfully by other gun-rights supporters in prior sessions.

The proposals have drawn strong opposition from higher-education leaders.

As of October 31st, Florida had issued more than 2.19 million concealed-weapons licenses.