“Call It Out,” Asian American Community In South Florida Gathers After Atlanta Shootings 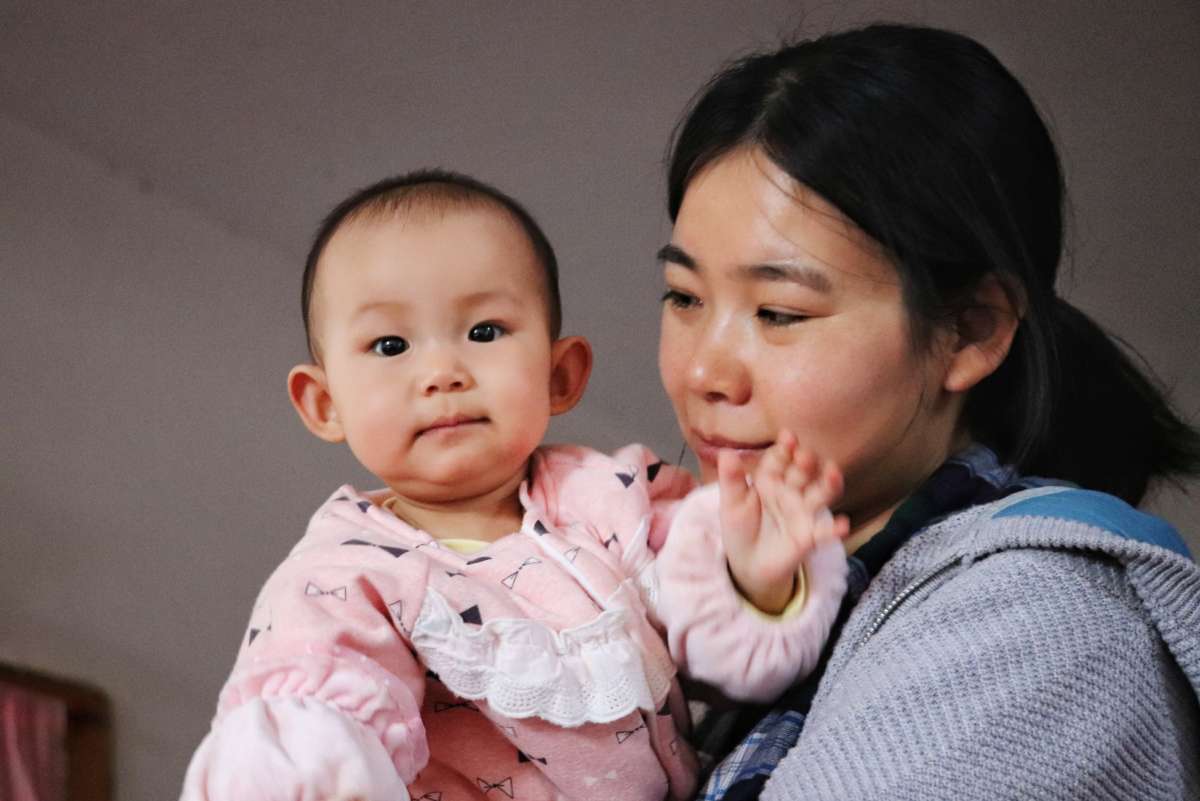 About a hundred people in South Florida came together on Saturday for a vigil at Gandhi Square in Davie.

They stood up for the victims and families of Asian Americans in Atlanta and called for increased vigilance when it comes to a rise in anti-Asian violence.

In front of a statue of the global peace icon Mahatma Gandhi, the vigil was a platform for local officials throughout South Florida.

“Welcome to this sanctuary for peace and love and nonviolence.”

Hallandale Beach Commissioner Sabrina Javellana spoke about her Filipino heritage, and the need for more unity, especially during the pandemic. Of the eight people killed in last week’s shootings, six were women of Asian descent.

“The real virus here is white supremacy and racism that’s been growing, so it’s really important that we call it out whenever we see it.”

That was the theme of the event. Winnie Tang helped organize the day: She’s the Vice President of the Asian American Federation of Florida.

Tang said she was watching the rise in anti-Asian violence on the west coast and in the northeast.

“But when we hear the one happening in Atlanta and we all talk about, it’s too close for comfort for our communities, and then we’re only a few hundred miles away.”

As the vigil ended, some people laid flowers and candles at the statue of Gandhi’s feet. After a group prayer, some sang “Amazing Grace.”