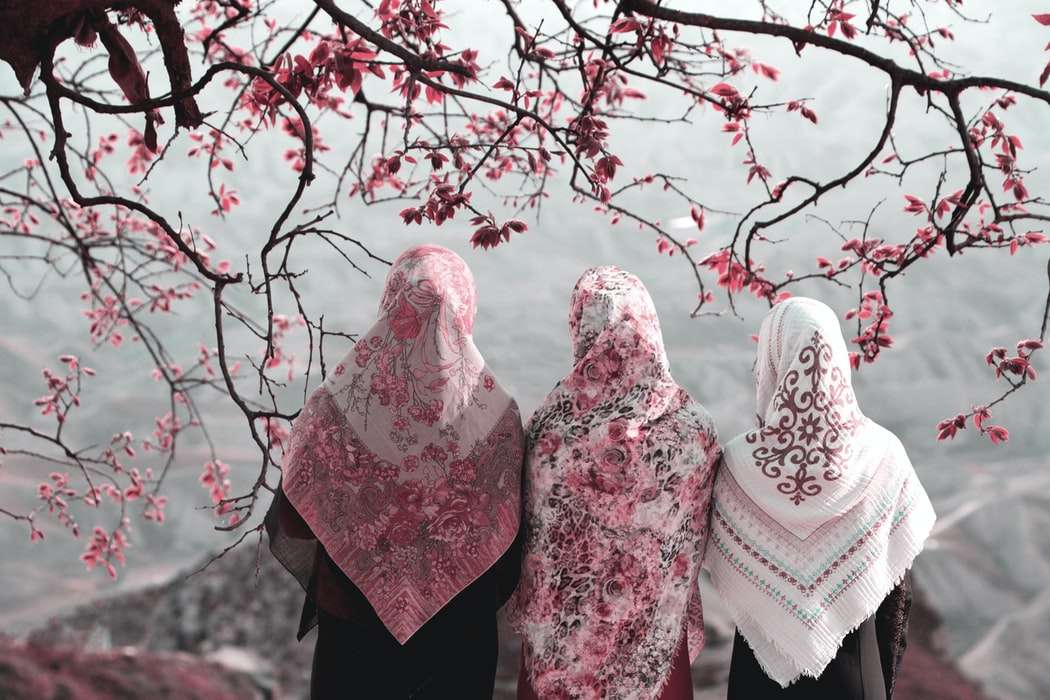 The Council on American-Islamic Relations has warned Muslims in Florida to avoid demonstrations outside state capitols ahead of the inauguration next week.

CAIR Florida Government Affairs Coordinator Norma Henning said there have been no direct threats made against Muslims in the Sunshine State.

But Henning said any member of a marginalized community could become a target for violence at protests ahead of Joe Biden’s inauguration.

Henning says in general, a Biden-Harris administration has been welcomed by the Muslim community.

“So yes of course, the Biden election and the results have been welcomed in the community that wants to be treated equally and with dignity and respect. So that’s the hope going forward.”

The FBI warned Congress yesterday that armed protests are planned for Washington, DC and at all 50 US Capitals starting this weekend and running up to the inauguration.

More than 20,000 National Guard members along with Capitol Police, Secret Service, and the FBI, will lead security efforts in the nation’s capitol on Jan. 20.