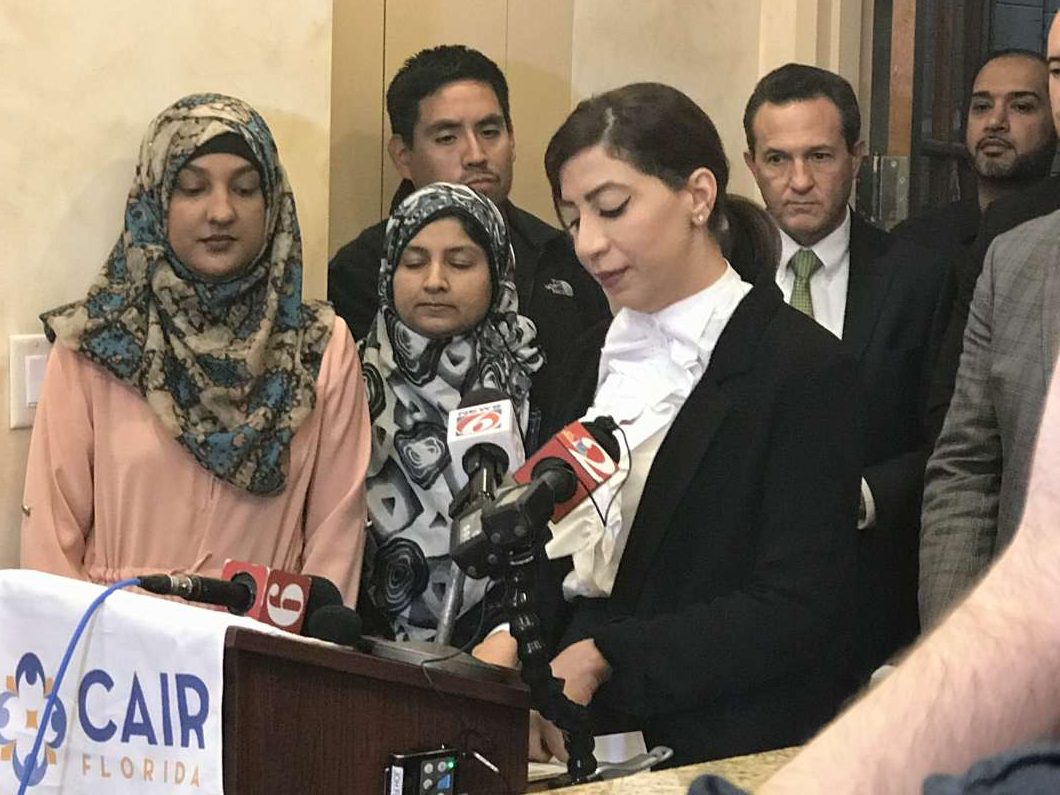 A Muslim civil rights and advocacy organization says it is filing a lawsuit challenging President Trump’s executive order on immigration.

The Council on American-Islamic Relations, also known as CAIR, is asking for the executive orders to be stopped.

Rasha Mubarak, Orlando Regional Coordinator, says the order banning some people from traveling to the United States is unconstitutional, and goes against the values America stands for.

“This is offensive, insulting and it’s separating families and it also sends a negative message where it sends a violent message,” said Mubarak. “It gives bigotry a green light to cause harm on anyone that looks identifiably Muslim”

Mubarak said the ban isn’t about foreign policy, but is a mass deportation of people based on religion.

However, The White House and some Republicans in Congress say the order is about national security and to guard against terrorist threats.