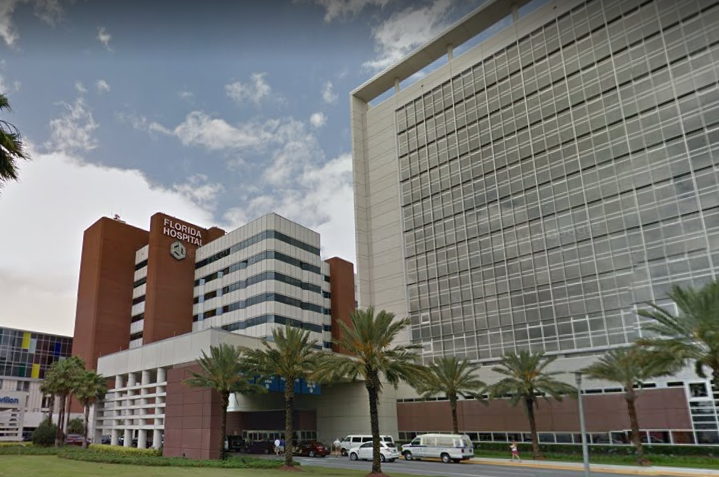 Profits at Central Florida hospitals neared the $1 billion dollar mark in 2016, according to a report published this month. (Photo via Google Maps)

Profits at Central Florida hospitals neared the $1 billion dollar mark in 2016, according to a report published this month.

According to the Florida Health Market Review of 2017, Orlando-area hospitals posted a combined profit of more than $986 million last year, a 23 percent increase from two years before. Allan Baumgarten, the report’s author, sad the profits are resulting in a building boom.

Hospitals are buying land in areas with good population growth and high income.

“And begins by building a freestanding emergency department or medical office building, and if the population continues to grow and the patients continue to come, maybe they’ll build a small hospital on the site,” Baumgarten said. “So there’s a lot of capital investment happening right now in Central Florida.”

Another place where hospitals are investing? Name brand cancer care.

“There’s an anticipation that given the population demographics of the state, that there’s a lot of demand and a growing demand for cancer care,” Baumgarten said. “And these large, name brand companies from around the country are partnering with local hospital systems to get a piece of that.”

And a recent Moody’s report has given the nonprofit hospital system overall a negative outlook, in part because of possible changes to the Affordable Care Act. Florida has gone from about 17 percent of the population without insurance to about 12 percent.

“The expansion of coverage has reduced the number of uninsured patients entering hospitals and has improved revenues of those hospitals, and much of that could be lost if there were changes to the affordable care act,” Baumgarten said.