By night, Orlando’s drag queens entertain the masses. By day, they lead the fight for LGBTQ rights 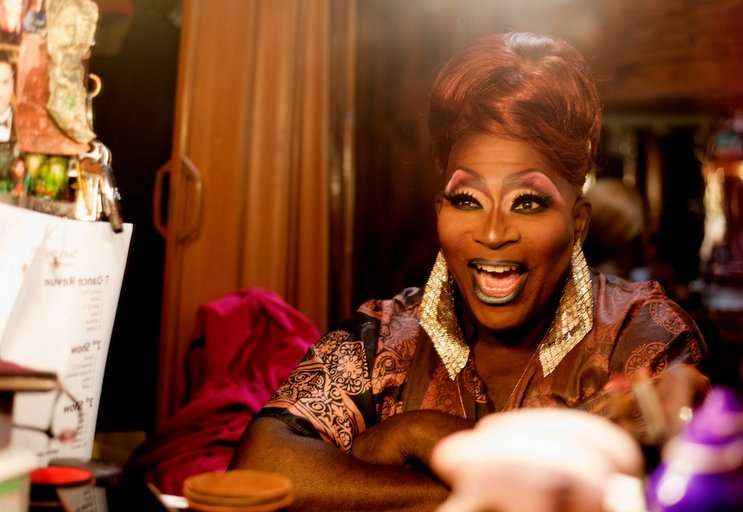 By now, the majority of America knows the difference between being told, “Shanté, you stay,” and the heartbreak of “Sashay away.” Drag has been around for centuries, but no one can deny the Emmy award-winning show, RuPaul’s Drag Race, has managed to overwrite the mischaracterization of drag queens as deviants, replacing it with the real-life dreams of queer performers trying to artistically combine the perfect lashes, wig and glittery gown into an iconic look for the gods.

But drag has always been about more than just lip-sync performances, expensive makeup palettes and dazzling costumes. For decades, drag activists have been at the forefront of the LGBTQ liberation movement – their eye-catching outfits make the protest march behind them hard to ignore. Self-described drag queens Sylvia Rivera and Marsha P. Johnson, two transgender women of color, were both key figures in the 1969 uprising against police raids at the Stonewall Inn in New York City and later became tireless advocates for homeless LGBTQ youth, trans women of color and gender-nonconforming people.

Darcel Stevens, queen of Orlando’s Parliament House, sees it as her duty to use her platform to advocate for gay rights, sexual health education and help get resources for people who are HIV-positive or have AIDS. This weekend, you may see her on a float at the Pride parade, though she’s not entirely happy about it. She wishes the LGBTQ celebration was less about corporations and more about making a statement. Darcel says. “We’ve got to let them know we’re here, we’re queer and we’re going to vote.”