Bundle Up, Florida: A Cold Front is On Its Way 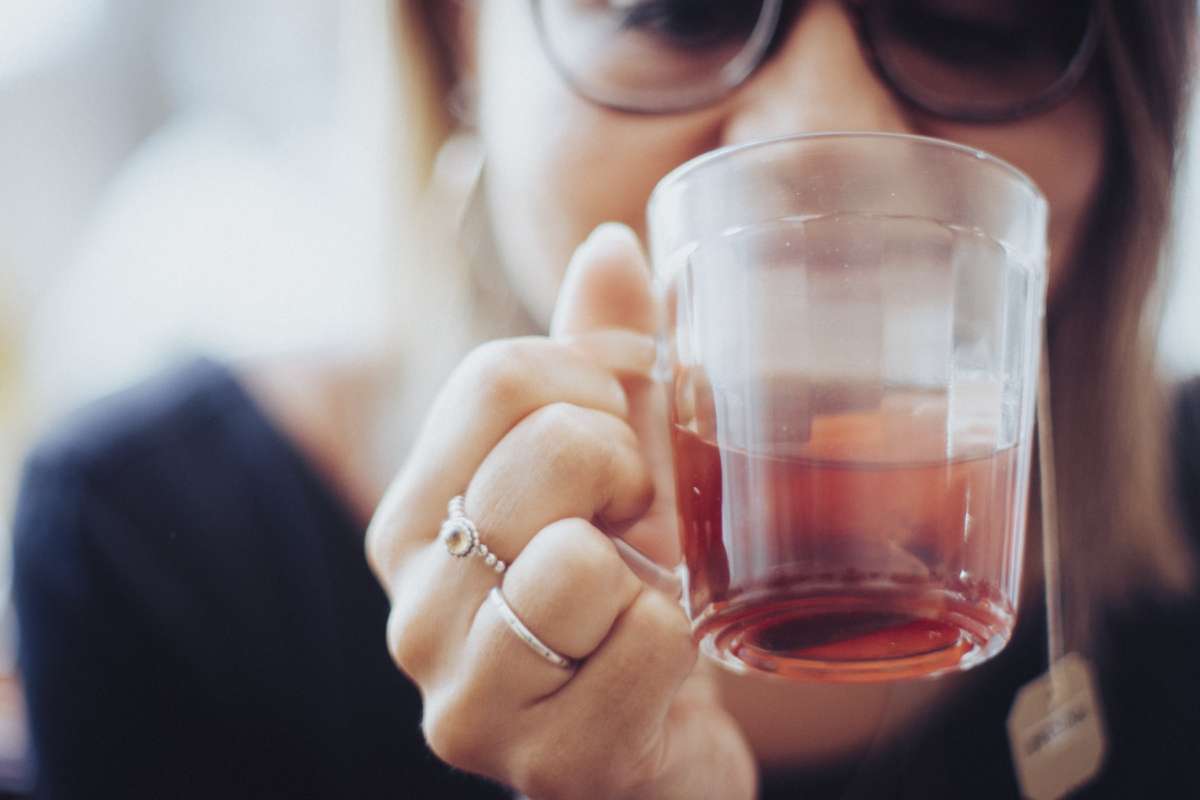 A sharp cold front is about to make its way through the Sunshine State, delivering some of the coldest air in a couple of weeks.

“Unlike the last few fronts, the air mass behind this front is coming directly from the Canadian Prairies. Temperatures will be anywhere from 15 to 25 degrees colder once the front goes through, which could be enough for record lows in Central and North Florida. A gradual moderating trend is likely over the weekend.”