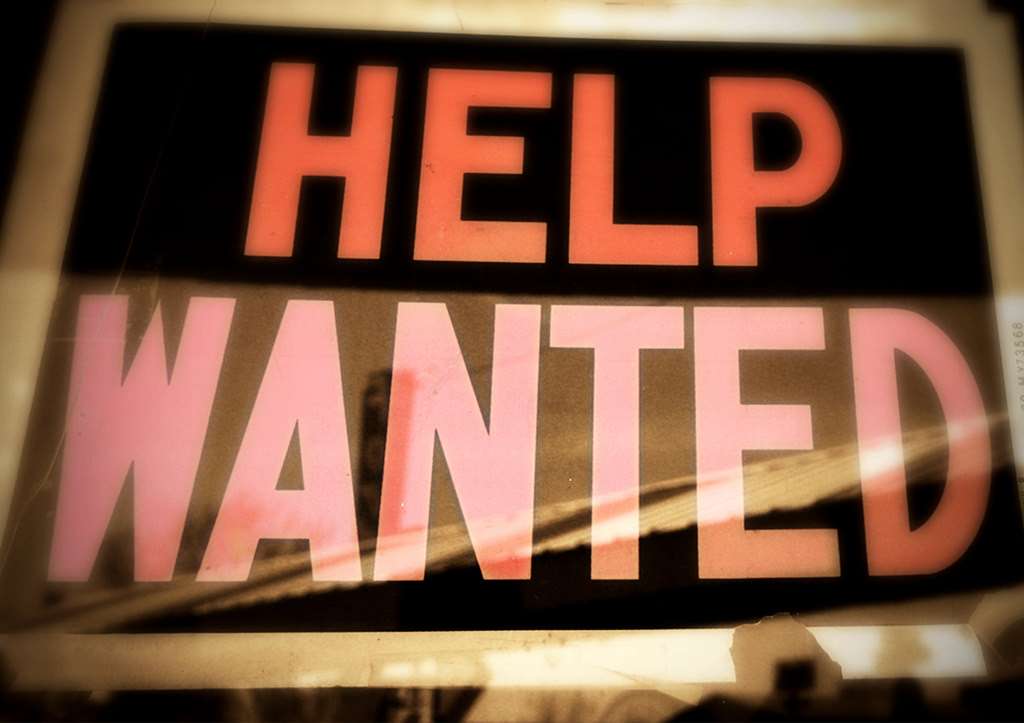 It’s the most of any metro in the country, according to data compiled by Associated General Contractors of America. Construction jobs increased in most places and were up by 3% in Florida. But the AGC describes a scarcity of qualified job seekers.

I was certainly surprised to learn that there was a decline in the number of construction jobs year over year in Orlando because, I mean, you can probably look out your window and see there’s a lot of construction going on,” he said.

Whalen says completion of the I-4 Ultimate project may account for some of the decline. He says supply chain issues are slowing down projects and trimming the need for workers.

Chassity Vega of the Greater Orlando Builders Association says the Orlando area has competition in hiring from tourism, hospitality, and new medical and high-tech employers.

“So now you’re tapping into all those kinds of luxury employment opportunities, if you will,” she said. “So you’re looking at skilled trade issues. You’re looking at an age bracket aging out.”

Area builders are offering job-skills training. Vega says the focus is on younger workers and a career path in construction free of student debt.