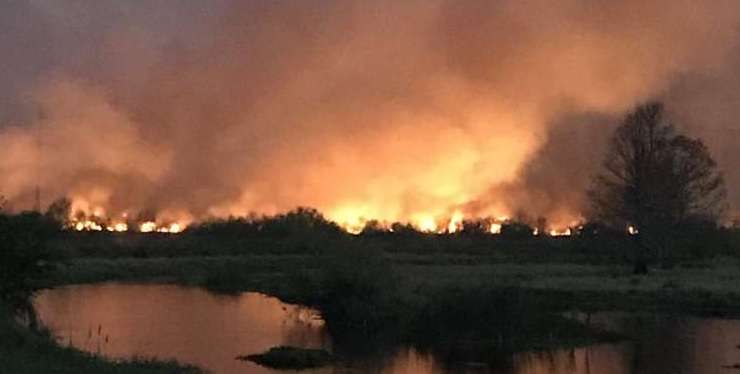 Frazier says the fire was 75 percent contained as of mid-day, but 425 acres have burned up as a result of the fire. He says crews from both Brevard and Orange County are assisting the Florida Forest Service in putting out the fire.

Frazier urges motorists to drive with caution along State Road 520 near the Brevard- Orange County line due to possible smoke in the air.

There have also been reports of a brush fire in Lake County.