Brownie Wise And Her Tupperware Legacy 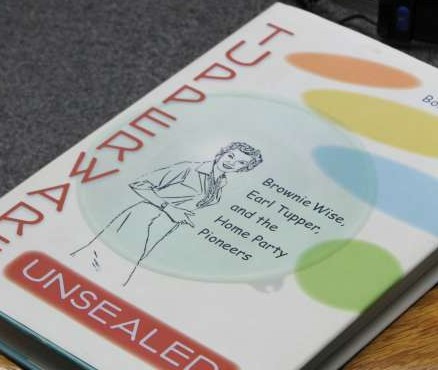 Brownie Wise was a pioneering business woman heading up the sales division of the Orlando-based Tupperware company.

Local news reporter and author Bob Kealing chronicled her life in the company and Central Florida in his 2008 book ‘Tupperware Unsealed.’

The book is set to be made into a movie, starring Sandra Bullock and directed by Tate Taylor.

90.7’s Matthew Peddie spoke with Kealing about the life of Brownie Wise in Central Florida as well as his work on the Jack Kerouac writer in residence program.