Broward Schools Superintendent Runcie To ‘Step Aside,’ As He Fights Felony Perjury Charge 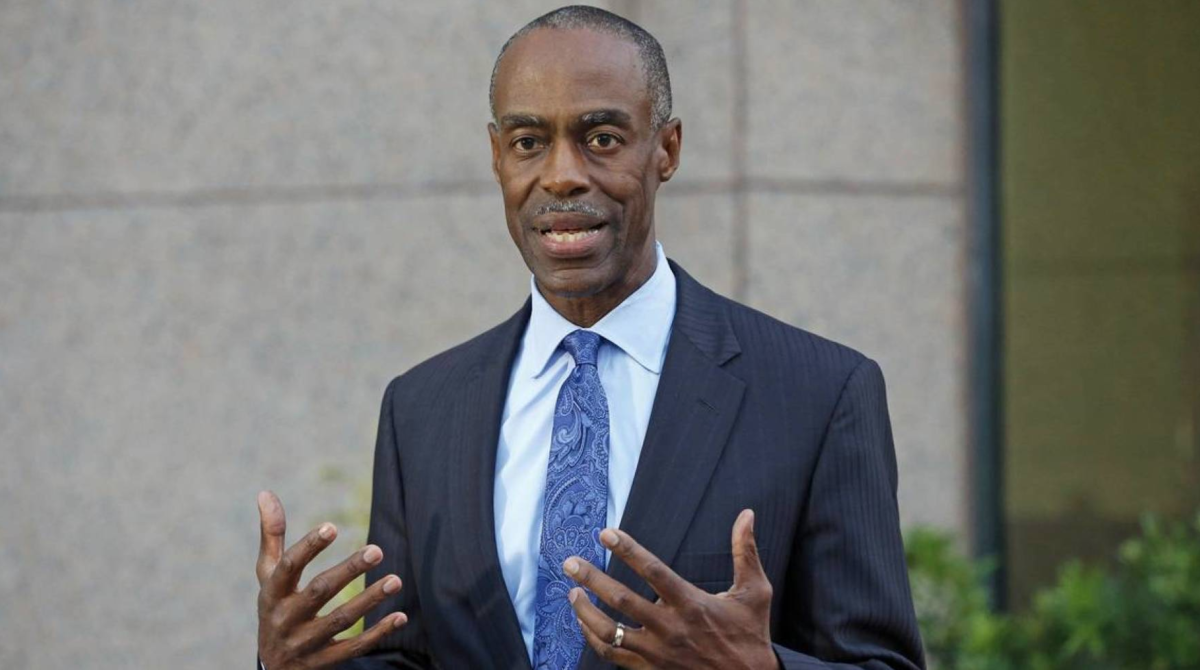 Robert Runcie, who has served as superintendent of Broward County Public Schools for nearly a decade, said he would leave his job as he grapples with a perjury charge and lingering resentments over the 2018 Parkland school shooting.

Broward County Schools Superintendent Robert Runcie offered to “step aside” as the leader of the sixth-largest school district in the country during a school board meeting Tuesday evening, as he fights a felony perjury charge stemming from a grand jury investigation into how his administration handled the biggest challenge of his career: the 2018 Parkland school shooting that left 17 people dead.

Two of the nine school board members who held Runcie’s professional fate in their hands are directly related to victims of the shooting: Lori Alhadeff was elected just months after her 14-year-old daughter Alyssa was killed at Marjory Stoneman Douglas High School and Debbi Hixon, who joined the board last year, lost her husband Chris in the massacre.

Earlier during Tuesday’s emotional meeting, Alhadeff proposed terminating Runcie’s contract without cause. It was the second time she has moved to fire the superintendent, after a similar push in 2019 that Runcie survived. This time, he told her he was done fighting.

“If the environment is not as such that I can do my very best, I’m willing to discuss a path to a mutual agreement of separation, as you described, Miss Alhadeff,” Runcie said, addressing her directly. “I know you’ve been in enormous amounts of pain that none of us can ever imagine. And I guess I’m probably part of the source of that, in some way.”

Through tears, Runcie then told members of the school board individually that he loved them.

Before Runcie’s stunning comments, it seemed as if school board members were leaning toward pursuing a suspension with pay for both Runcie and general counsel Barbara Myrick.

Myrick, who was also charged in the grand jury indictment, followed Runcie’s lead and said she would reach a mutual agreement with the board to separate from the district.

School board members said they would finalize the terminations of Runcie and Myrick’s employment on Thursday. They will also appoint an interim superintendent and top lawyer and begin a national search for Runcie’s replacement.