Brother of Miami condo victim heartbroken but not hopeless 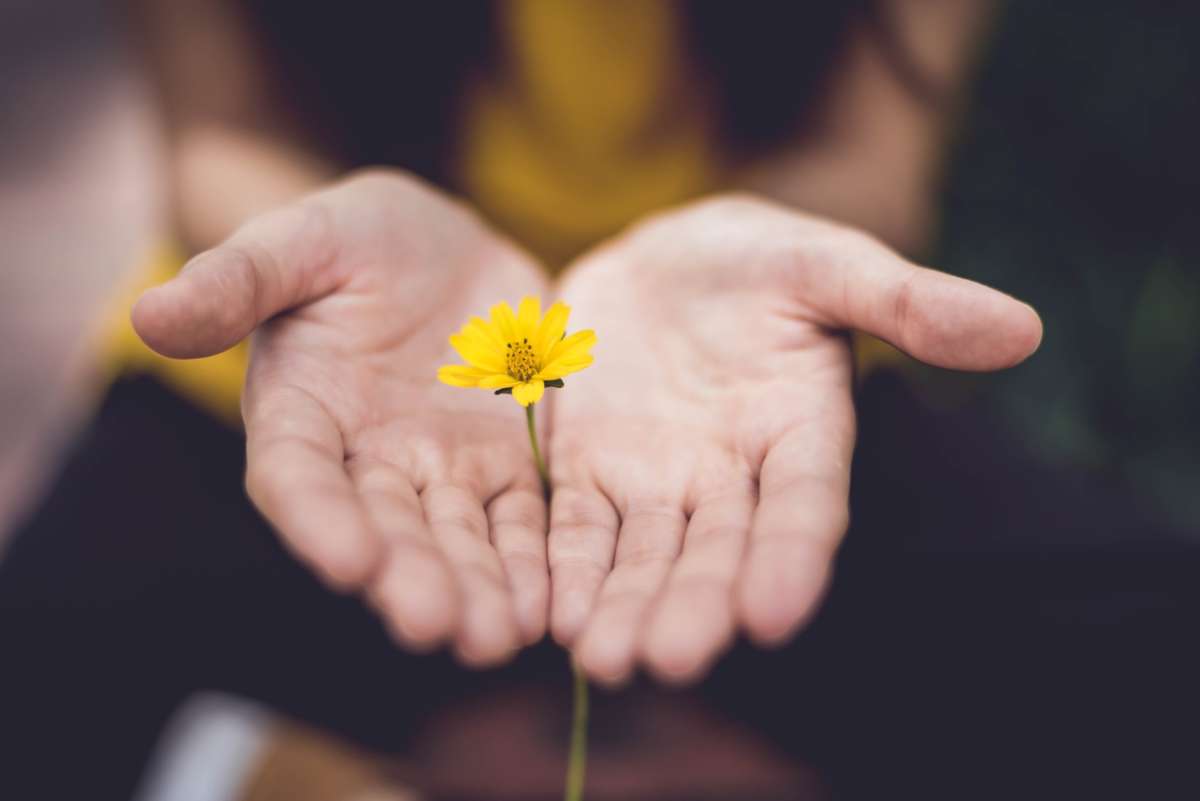 He has given his DNA, talks frequently with the medical examiner and even reluctantly visited the collapse site to see for himself what is being done to find his big sister.

Fifty-four-year-old Estelle Hedaya appears to be the only missing victim yet to be identified after the June 24 collapse.

Although Ikey Hedaya is heartbroken, he is not hopeless. He says he believes that God took care of his sister. And he believes she will be responsible for blessings for those who knew her.