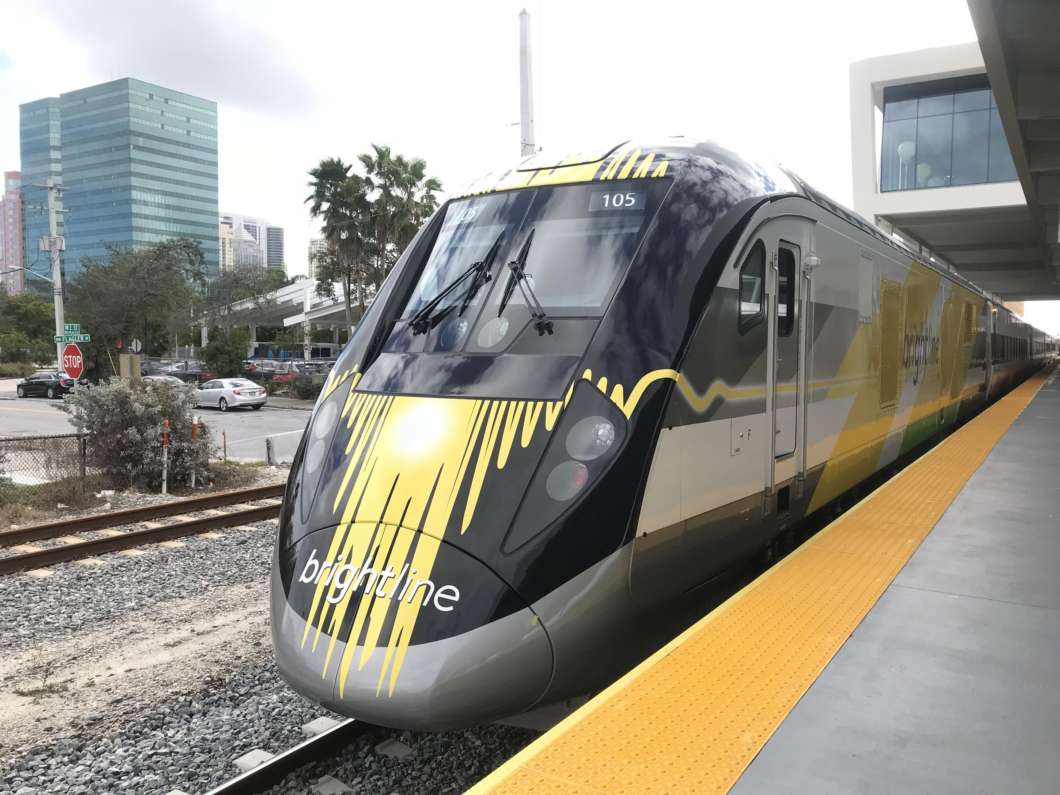 Brightline announced the split in a monthly report and said it would halt its plans to rebrand as Virgin Trains USA. Brightline declined comment Monday on the split.

Virgin did not respond to an email.

The companies had announced the partnership nearly two years ago and celebrated it with a rollout party in April 2019, with Branson getting a rock star’s welcome at Brightline’s new Miami station.