Bridging The Information Gap In The Pandemic 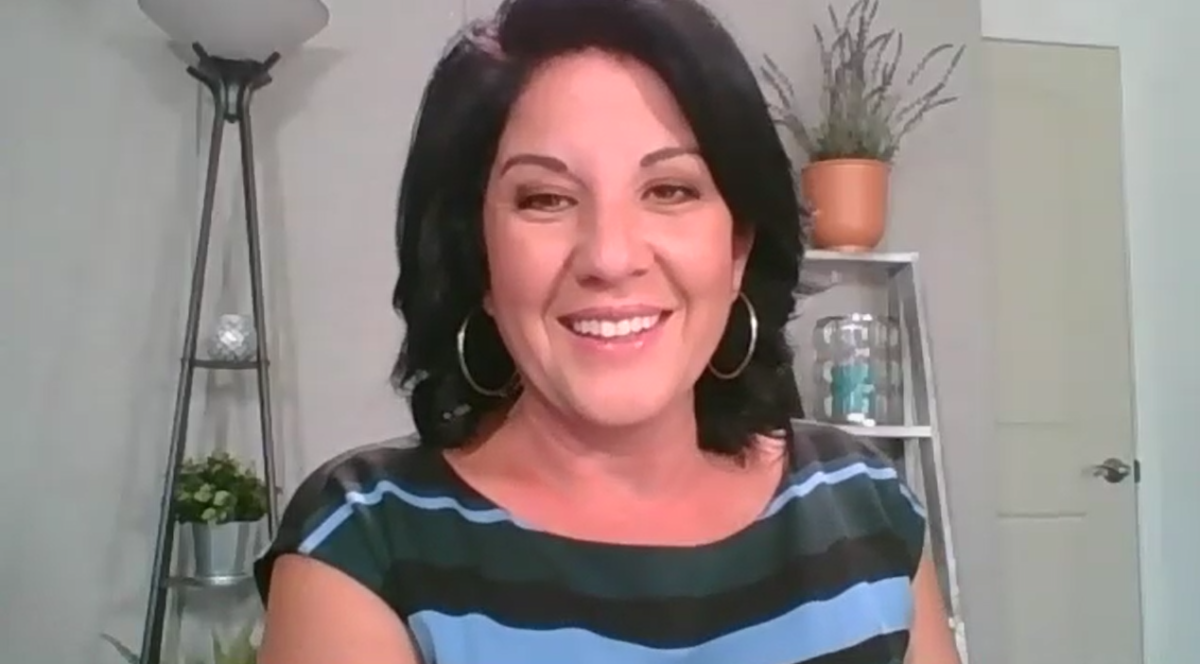 For some Central Floridians, the pandemic is evoking painful memories of Hurricane Maria.

WFTV Channel 9 anchor and reporter Nancy Alvarez, who hosts their morning show, wrote about the Spanish language information gap in the early weeks of the crisis and the impact of the pandemic on Orlando’s Hispanic community in an analysis piece for ABC News.

Alvarez, who also hosts NewsNight on WUCF TV, joins Intersection to talk about what’s changed in the weeks since the crisis took hold, and the challenges still ahead for Orlando’s Hispanic community as the pandemic continues.

“This conversation among, you know, some community leaders and advocates really started early on during this pandemic. And I have to say that I think the situation has gotten a lot better in many ways,” says Alvarez.

But in the first few weeks of the crisis, Alvarez says there was a lot of confusion about why Spanish speaking commissioners were not part of the Orange County press conferences. She says while Orange County took the lead, putting forward Sheriff John Mina as the top law enforcement spokesperson, people in the Hispanic community wanted to know why Orlando Police Chief Orlando Rolón, who is fluent in Spanish, was not speaking at the conferences.

Alvarez says she has since sat down for an interview in Spanish with Rolón, and the county has been proactive about also publishing information in languages other than English on social media.

She says she’s grateful her article has gotten some national traction, especially as some of the hardest hit zipcodes affected by Coronavirus in Central Florida, so-called “hot zips” like 32822, have a significant Spanish speaking population.

Alvarez says publishing information in Spanish “shouldn’t be reactive, it should be proactive, and it should be part of the emergency planning from day one, for the sake of public safety and the wellness of everyone in our whole community.”

And the pandemic is triggering extra stress for residents who relocated to Central Florida after Hurricane Maria and the earthquake.

“The trauma is so real for these families,” says Alvarez, who notes that for kids whose schools in Puerto Rico were closed by the hurricane or the earthquake, there’s an extra layer of trauma.

“And then Okay, well, then let’s go stay with our family in Central Florida, right? Because now the ground is shaking here and we don’t feel safe. And then you get here, and now there’s a pandemic and your school just closed again. So this is the reality for many, many families.”