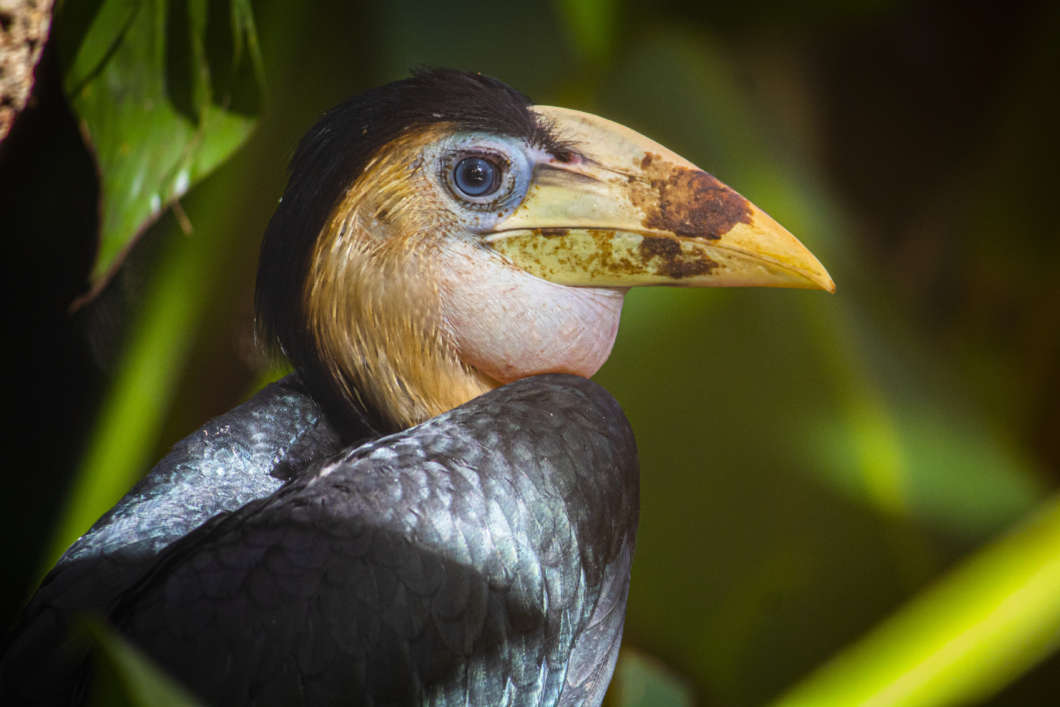 A Florida zoo is welcoming a wrinkled hornbill chick.

Brevard Zoo officials said the baby bird that hatched April 12 emerged from its nest on June 8. The chick is the fifth offspring of Morticia and Gomez, both of whom are about 26 years old.

The zoo’s director of animal programs, Michelle Smurl, says the chick “offers a glimmer of hope” for the wrinkled hornbill species which is decreasing.

The wrinkled hornbill is native to Indonesia, Malaysia and Thailand and is considered endangered due to habitat loss.