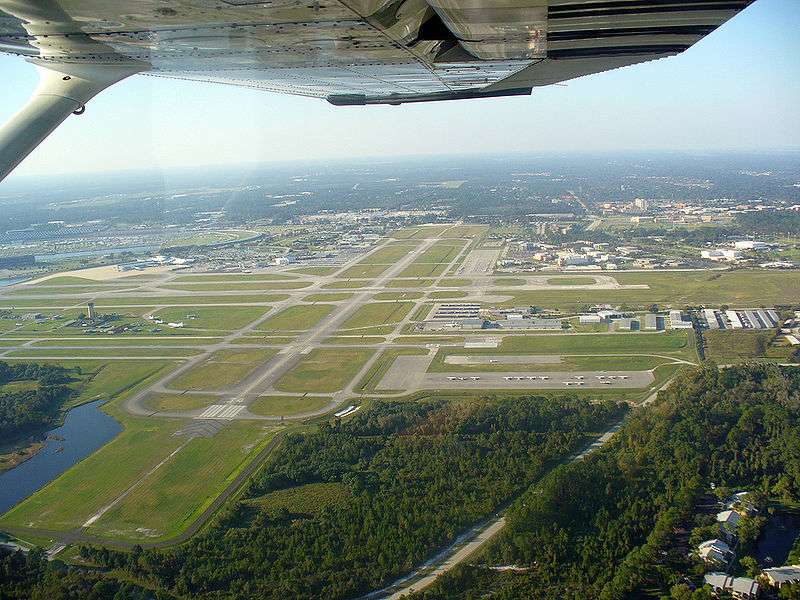 The Federal Aviation Authority awarded more than $300 million in grant money for airports across the country and more than $2 million went to central Florida airports.

Dayton Beach International received about $2.3 million to help pay off the airport’s 1992 terminal construction. The airport started receiving money from the FAA to pay down the debt in 2000.

Space Coast Regional received around $71,000 dollars to upgrade lights at the end of the runway. “[The lights] are a navigational aid to provide visual ques to pilots in helping identify the end of the runway at night and/or during inclement weather,” said airport CEO Michael Powell. “Safety and Security are of the utmost importance to the Titusville-Cocoa Airport Authority as we constantly work to improve our three airports’ facilities for our valued tenants and the traveling public.”

Airports are entitled to a certain amount of FAA airport improvement funding each year, based on passenger volume. “U.S. airports are huge economic drivers,” said FAA Administrator Michael P. Huerta. “[The Airport Improvement Program] allows us to continue to invest in the safety and modernization of our nation’s airports.”